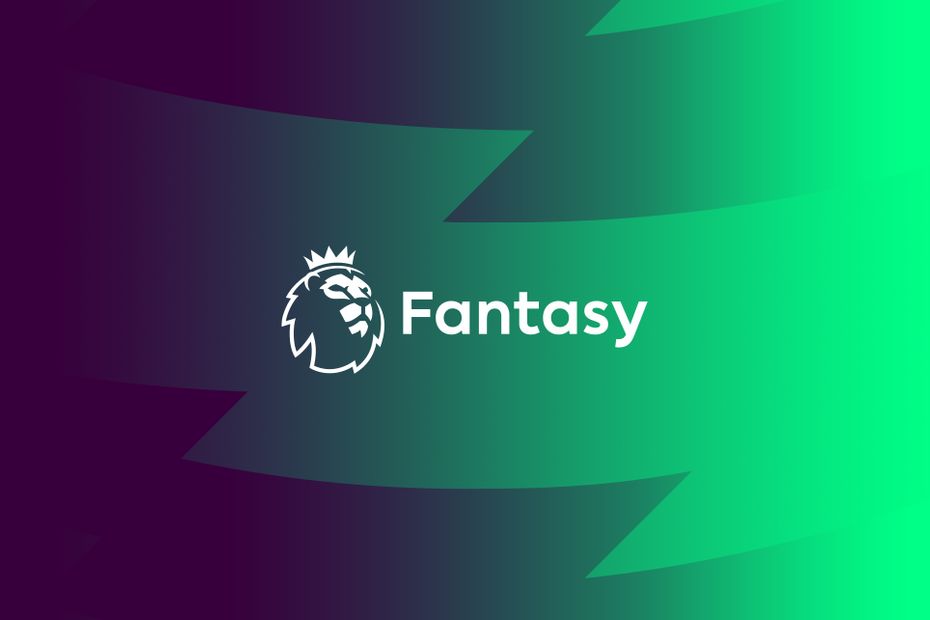 Joshua Bull announced as the overall winner out of the 7.6million+ FPL managers in 2019/20

Joshua Bull has been confirmed as the overall winner of Fantasy Premier League 2019/20.

Following end-of-season checks, final standings have been updated within the game, leaving Southampton fan Joshua and his team 'The Bulldozers' top of the table.

His score of 68 in Gameweek 38+, in which he played his Wildcard, was enough to hold off the challenge of Chris McGowan’s Aúpa Atleti and Will Turner’s Martial Mata’s LP.

The team formerly occupying the No 1 position has been removed from FPL due to a breach of our terms.