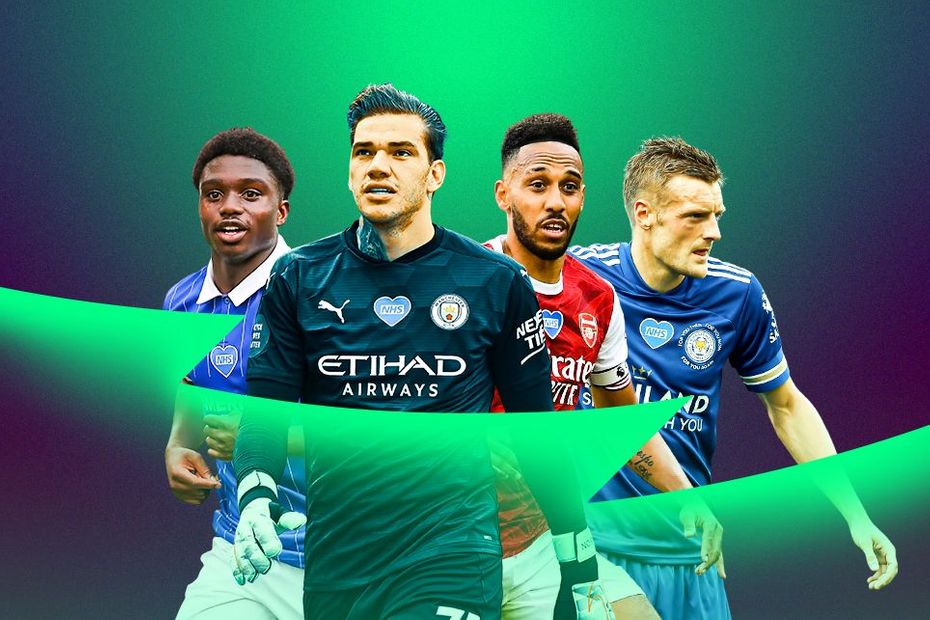 It's time to start preparing your squad, with player prices now available for FPL managers to pick their team for the new season

Fantasy Premier League managers can now start building their squad ahead of the 2020/21 season following the relaunch of the game.

You can register your team ahead of the start of the new campaign, which kicks off on Saturday 12 September.

With a £100million budget to spend and unlimited transfers to consider until Gameweek 1 you can use the next four weeks to tinker with potential team selections.

Will Fantasy Premier League's top scorer from last season, Kevin De Bruyne (£11.5m), be the first player you pick for your squad?

Or will you back one of the new signings to the Premier League like Chelsea forward Timo Werner (£9.5m)?

You can start to ponder these decisions with all player prices for 2020/21 now available at fantasy.premierleague.com.

Fantasy Premier League enables you to create and join up to 20 private leagues with friends.

And remember, how early you register can influence the chance of winning your mini-leagues as well as prizes.

One change from last season is the Gameweek deadlines, which are now 90 minutes before the first match kicks off, rather than 60.