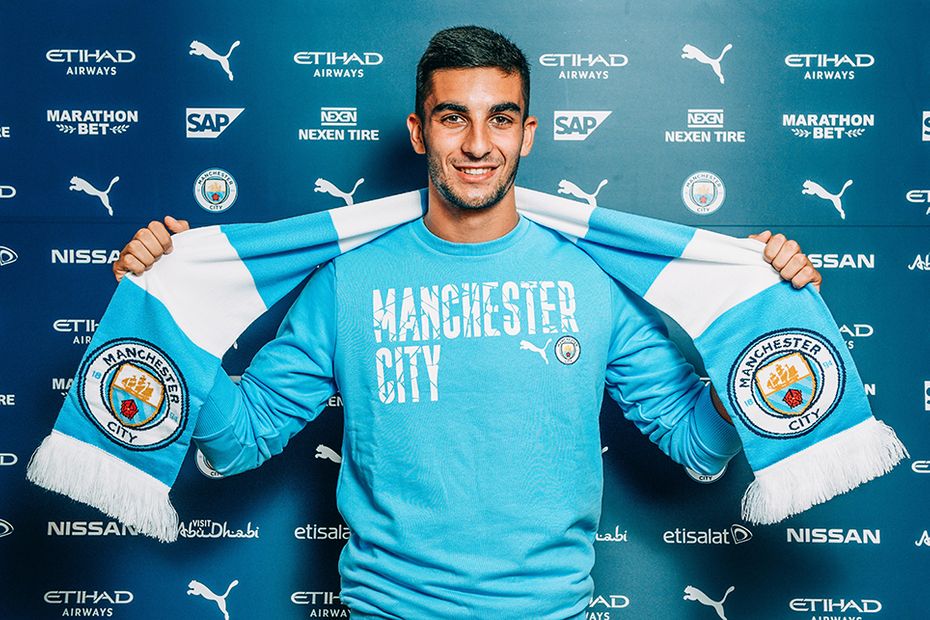 The winger arrives at Manchester City on the back of four goals and five assists for Valencia in LaLiga in 2019/20.

Torres also impressed in the UEFA Champions League, scoring twice and supplying a further two assists over his six appearances.

The versatile 20-year-old offers Man City options on both flanks, although he has mainly been utilised down the right in previous seasons.

But the underlying statistics suggest Torres is still very much a work in progress ahead of his debut FPL campaign.

Among Man City midfielders last season, both totals were only superior to Fernandinho, who produced a shot every 141.4 minutes and a key pass every 300 minutes.

That suggests Torres is more likely to be eased into Pep Guardiola’s line-up, allowing him time to get used to the Premier League.

This is further backed up by Guardiola’s use of new attacking midfielders over the last few seasons.

Leroy Sane, who joined Bayern Munich this summer, started just 20 matches in his debut 2016/17 campaign, before being named in the first XI on 27 occasions the following season.

Bernardo Silva and Riyad Mahrez both started fewer than half of City’s matches in their first seasons in 2017/18 and 2018/19 respectively.

Although Torres could come in at around the £7.5m mark in FPL, it may not be until the following campaign before he can establish himself as a regular.

Guardiola’s history with new attacking midfielders indicates the winger is more likely to be feature off the bench initially, using his trickery and speed as a threat late on in matches.