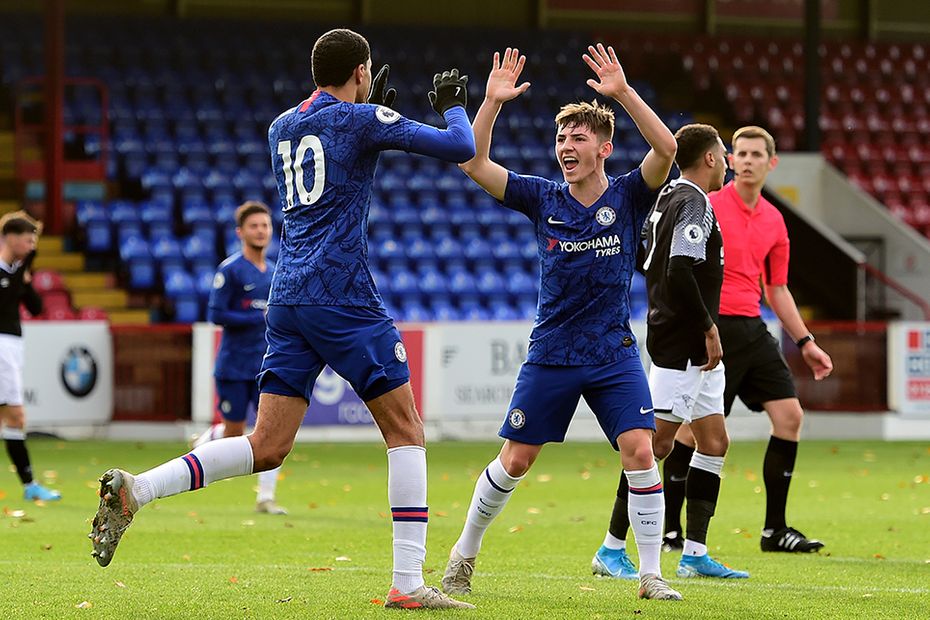 Following the curtailment of the Academy Games Programme for season 2019/20, clubs yesterday agreed to determine the final standings using a Points Per Game system.

Using this methodology, Chelsea have been crowned champions of Premier League 2 Division 1, with Wolverhampton Wanderers relegated.

In Division 2, runners-up Manchester United will join winners West Ham United in promotion to the top tier of PL2.

Due to the curtailed season, clubs were unable to complete the playoff fixtures.

It was therefore agreed that the Division 2 champions and second-placed team would both be promoted to Division 1 for the 2020/21 season.

Despite the national playoff match not being able to be played, based on Points Per Game, Man City have been crowned overall Under-18 National champions and gained qualification for the 2020/21 UEFA Youth League.

Millwall finished top of the PDL South at both Under-23 and Under-18 age groups, while Nottingham Forest have been crowned champions of PDL North. Wigan Athletic are the U18 PDL North winners.

The 2020/21 season will include some changes to the structure of PL2 Division 1 and Division 2.