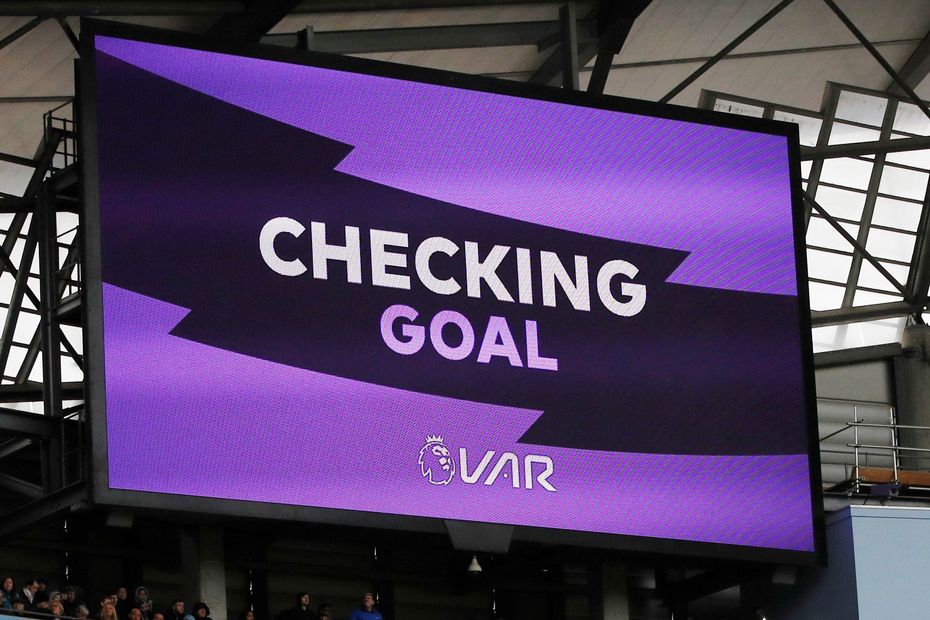 Shareholders unanimously approve the implementation of VAR for 2020/21, while the clubs agree to revert to three substitutions per match

Shareholders unanimously approved the implementation of VAR, in line with the full FIFA VAR protocol.

Clubs also agreed to revert back to using up to three substitute players per match, with a maximum of seven substitutes on the bench.

In July 2020, the International Football Association Board (IFAB) transferred the responsibility of VAR to FIFA. IFAB will continue to work closely with FIFA, especially in terms of the VAR protocol, related Laws and qualification requirements.

There are five key areas that highlight the differences in implementation of VAR in 2020/21: