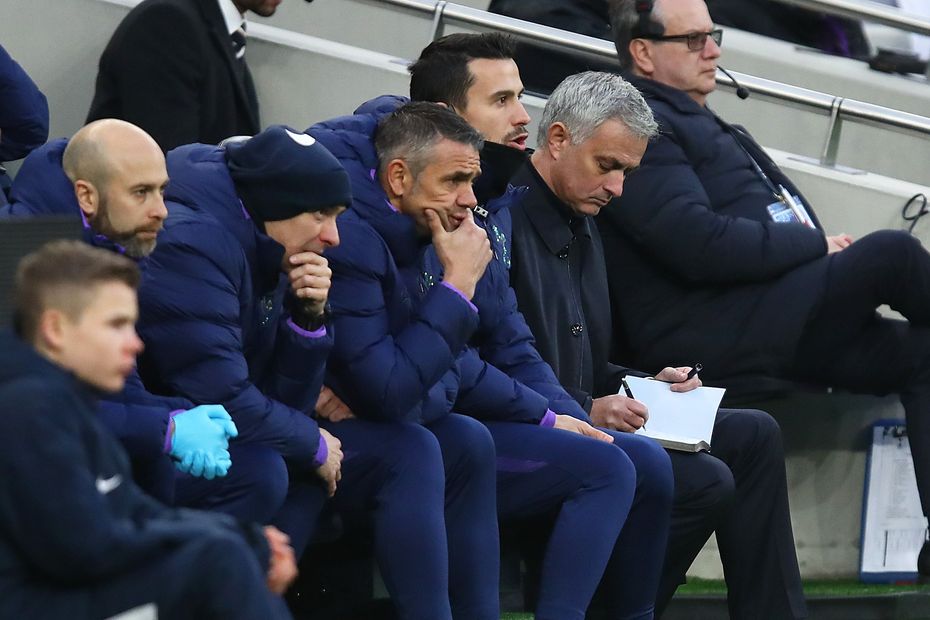 The Scout's panel of experts analyse their own successes and failures from the past season ahead of the launch of 2020/21 Fantasy Premier League.

Sam Bonfield (@FPLFamily): This season has showed more than any other the importance of chip strategy. Normally I use my first Wildcard really early, around Gameweek 3 or 4, to take in the first international break.

This season I held it as long as possible, playing it the week before it expired. It meant I had my team set for the new year without using my second Wildcard. This really boosted my season and is something I'll be keen to do again in 2020/21.

For the first time ever I also kept two rotating goalkeepers for the entire campaign. This worked so much better for me than my normal play of having one playing 'keeper.

Lee Bonfield (@FPLFamily): Especially after the season resumed, I was far too cautious. I need to take more risks.

If I look at the big points hauls Sam had in 2019/20, like Robert Snodgrass' 18-pointer and Allan Saint-Maximin's three assists against AFC Bournemouth, these were all educated gambles that I didn't take. If I'm going to finally beat Sam, I need to take more of those risks.

Holly Shand (@FFCommunity_): I need to be more careful with my squad structure at the start of the season, instead of squeezing in as many big-hitters as possible. This gives greater flexibility to react to trends from the off!

Ben Crabtree (@FC_CrabDogg): The captain is key, and I think I captained too many players who weren't getting double-figure scores, such as Harry Kane. I should have had a little more patience with some big-hitters, captaining them for a run of matches so I don't miss the big hauls.

I will also look to target mid-priced forwards. I spent a lot of the season bringing Kane and Pierre-Emerick Aubameyang in and missed out on a lot of points from Danny Ings and Jamie Vardy. Midfield looks the place to invest heavily.

Tom (@WGTA_FPL): I will try to ignore ownership more, especially in terms of the captaincy. I will go with whoever I think is the best choice and try not to get influenced by what the majority are planning.

Paul Gee (FPLPaulGee): Don't get swayed by other people's transfers. It's your team and a particular transfer may only be right for your team.

Neal Thurman (@nealjthurman): Remember to differentiate good form from the good-but-not-great players from exceptional players who are performing as expected.

Players like Willian or Olivier Giroud are decent options and had nice runs but it's better to jump off the bandwagon a week too early than a week or two too late. The only players to stick with through the downturns are the truly exceptional ones like Kevin De Bruyne, Mohamed Salah and Sergio Aguero.