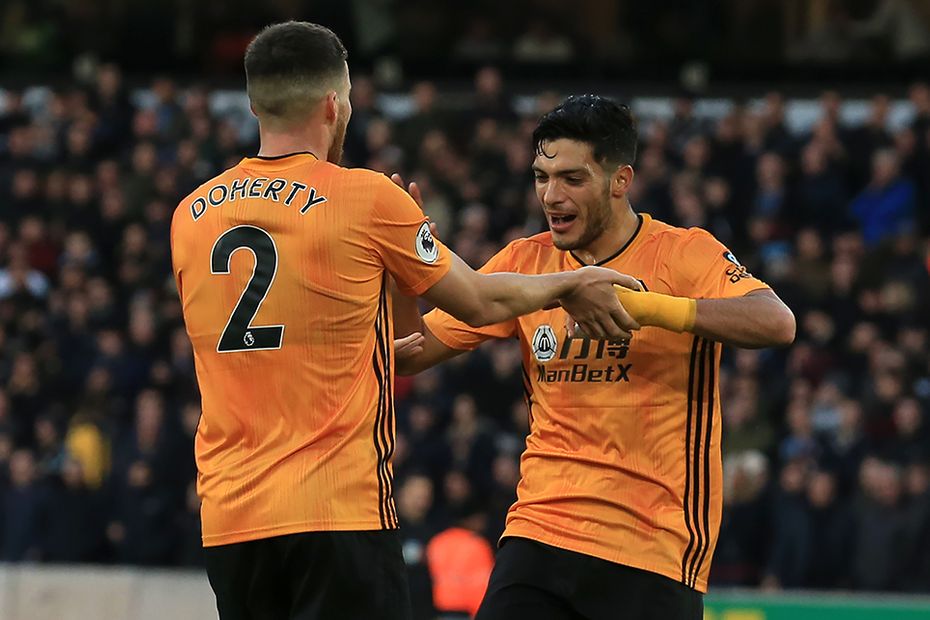 Jimenez setting lofty ambitions External Link
Four years ago today: Jimenez joins Wolves
'Wolves showed me there was a reason to be alive'

Matt Doherty and Raul Jimenez finished as the fourth top-scoring defender and forward respectively in FPL this season.

Wing-back Doherty proved one of the most reliable sources of points at both ends of the pitch.

The Irishman combined four goals and eight assists with 12 clean sheets to finish on 167 points.

Jimenez also supplied a steady stream of points over the campaign.

He produced attacking returns in 21 of his 38 Gameweek appearances, scoring 17 goals and supplying seven assists.

Although price hikes could be on the cards for both Doherty and Jimenez again next season, their output suggests they can still reward investment.

Adama Traore also merits a price rise from his opening value of £5.0m this term.

But it remains to be seen if he can re-establish himself as a regular in the side after a disappointing end to 2019/20.

The winger managed a mere two assists from Gameweek 25 onwards, starting only six of the final 13 matches.

At the back, the return of Willy Boly from injury in Gameweek 25 was a turning point in Wolves' season.

They recorded nine shutouts from that point, joint-top with Manchester City and Manchester United.

Boly's ability to also pick up bonus helped him average 4.4 points per match, just behind the 4.6ppm of Doherty.

Romain Saiss is also likely to be less expensive than Doherty in 2020/21.

He secured a regular role in the back three this season. Two goals and two assists highlight the Moroccan's attacking threat.