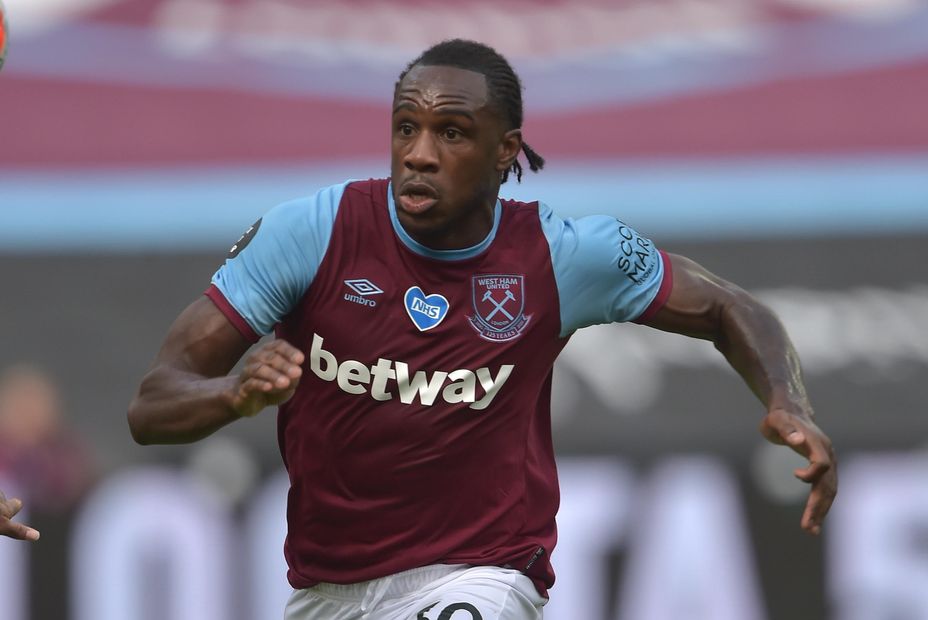 West Ham attacker could be reclassified as a forward in 2020/21 FPL after starring up front during run-in, says The Scout

The 30-year-old scored eight of his 10 goals for the season after the season resumed in Gameweek 30+.

He recorded 12 big chances in that period, more than any other player in FPL.

Antonio’s impact as a striker looks likely to result in a change of position from midfielder to forward in the upcoming campaign.

And the underlying numbers suggest he can still interest FPL managers in 2020/21.

His average of 177 minutes per goal this season was bettered by only 10 forwards in the game.

A cost of under £8.0m could prove tempting, particularly if the Hammers are handed a favourable opening schedule.

Both midfielders turned in strong late-season displays after arriving in the January transfer window.

Soucek scored in three of the final seven Gameweeks, while Bowen combined one goal with four assists over his 10 starts.

At the back, the Hammers must improve before earning the interest of FPL managers.

Their seven clean sheets were better only than relegated duo Norwich City and AFC Bournemouth.

And they conceded 62 goals, the fifth-worst record this season.

Lukasz Fabianski’s return to full fitness could boost their prospects, the goalkeeper limited to just 83 points from 25 appearances due to injury.

If he starts under £5.0m next term, the Poland international will be among the go-to budget options.