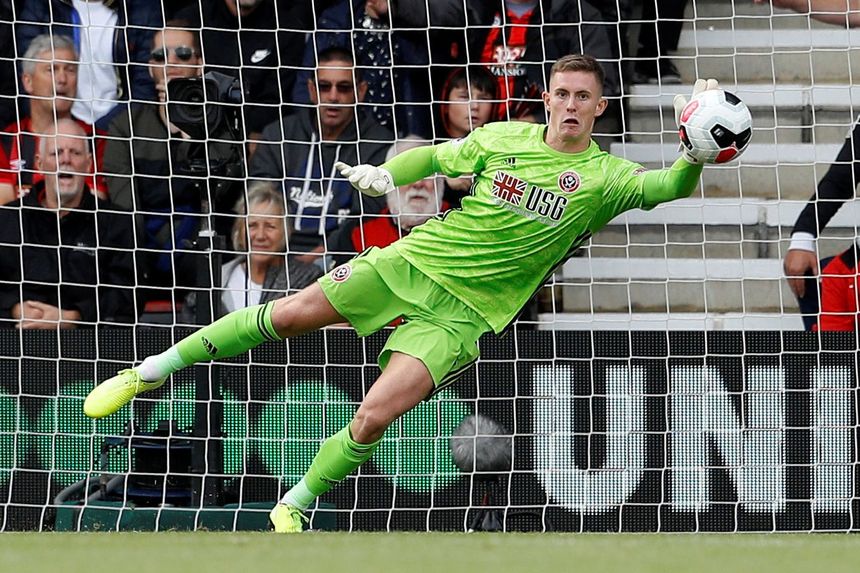 The Blades' defence provided FPL managers with outstanding value following their promotion from the 2018/19 Championship.

Dean Henderson and John Lundstram were among the top three players in the game for points per million.

Henderson finished as the second top-scoring goalkeeper on 160 points, having claimed 13 clean sheets in his 36 appearances.

But he has now returned to his parent club Manchester United after his season-long loan deal ended.

And the statistics suggest the loss of Henderson could reduce Sheffield United's potential for clean sheets.

He saved 75.8 per cent of the shots he faced this season, second only to the 81.8 per cent of Hugo Lloris among regular starters in goal.

Lundstram, meanwhile, is set to be reclassified as a midfielder and will certainly be more expensive than his opening cost of £4.0m in 2019/20.

A move out of the budget bracket seems very likely for all of Chris Wilder’s regulars in defence, reducing their prospects of offering similar value next season.

Nonetheless, the underlying statistics suggest Stevens and Egan could still be worth the extra outlay.

Stevens’ total of 34 chances created was among the top five defenders, while Egan’s 27 shots in the penalty area were bettered by only three other players at the back in FPL.

Up front, Oliver McBurnie appears to have secured a regular role, starting nine of Sheff Utd’s 10 matches after the season resumed.

If he is priced under £6.0m, he could appeal to managers seeking a cut-price forward in a 3-5-2 formation.