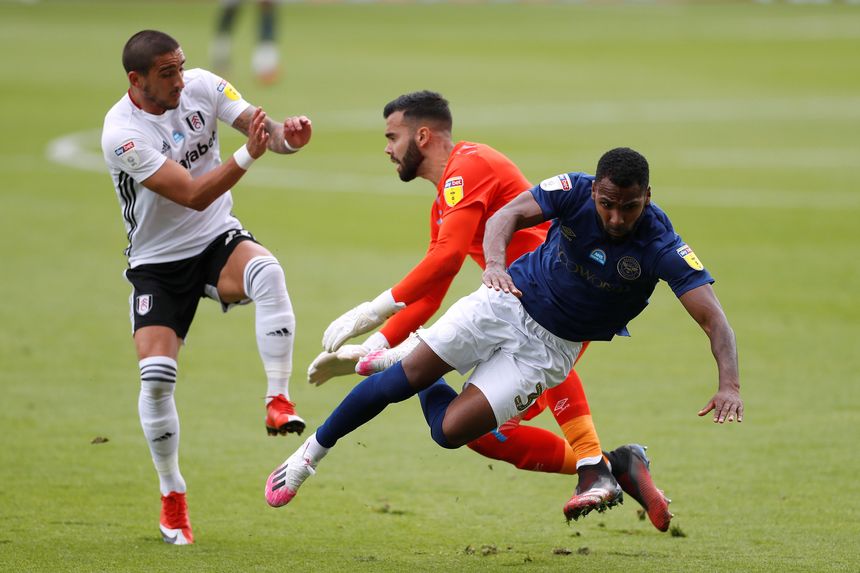 Brentford and Fulham will go head-to-head for a place in the 2020/21 Premier League when they face each other in the Championship playoff final at 19:45 BST on Tuesday.

After losing the first leg of their semi-final 1-0 to Swansea City, Brentford triumphed 3-1 in the second leg to set up a Wembley Stadium meeting with Fulham, who overcame Cardiff City 3-2 on aggregate.

The two west-London clubs will aim to join Championship winners Leeds United and runners-up West Bromwich Albion as the other promoted sides.

Promotion would make Brentford the 50th club to feature in the Premier League, and it would end their 73-year absence from the top level of English football.

They would be the first new team in the competition since Brighton & Hove Albion and Huddersfield Town debuted in 2017/18, while they would also bring a new ground to the Premier League, the Brentford Community Stadium, having played their final match at Griffin Park.

The Bees' head coach is Thomas Frank, who has been in the role since October 2018 when Dean Smith moved to Aston Villa.

Fulham will hope to make it a first-time return to the Premier League, having been relegated in 2018/19 after just one campaign back in the competition.

They first won promotion to the Premier League in 2000/01 and spent 13 consecutive seasons at the highest level, finishing in the top 10 four times prior to their first relegation in 2013/14.

Fulham head coach Scott Parker, who made 368 appearances in the Premier League as a player, took charge at Craven Cottage in February 2019.