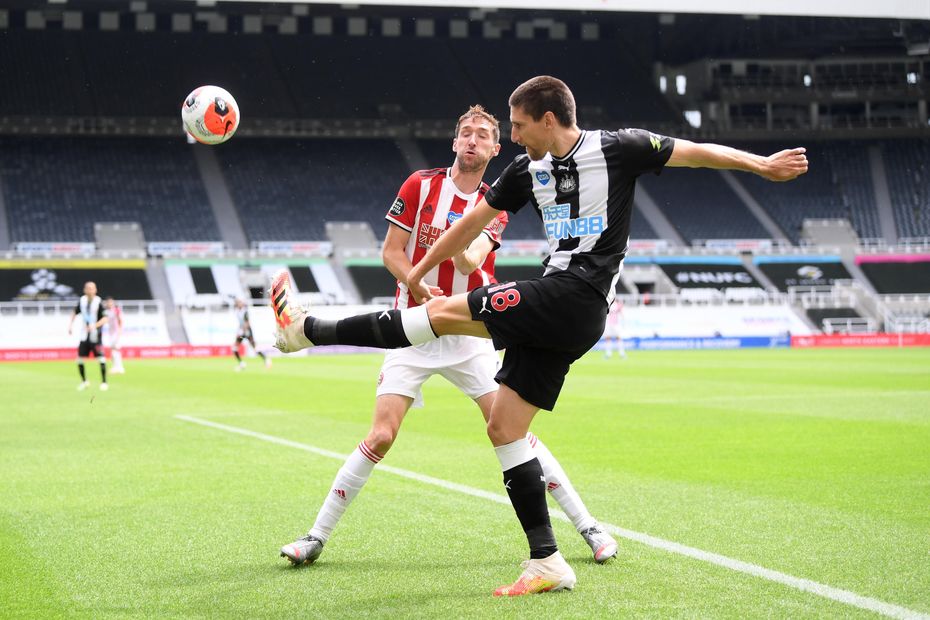 The Magpies boasted one of the strongest home defences in FPL in their first season under Steve Bruce.

Indeed, only Manchester City, with 10, bettered that total by more than one.

Martin Dubravka's displays between the posts were crucial.

Newcastle's No 1 made 139 saves, more than any other goalkeeper in FPL. He earned 36 of his 143 points this season from saves alone.

The introduction of Federico Fernandez to the Magpies' starting XI in Gameweek 10 also proved significant.

Bruce's occasional use of a wing-back formation boosted the potential of Matt Ritchie.

Listed as a defender in FPL, his average of 4.1 points per match was more than any team-mate.

The 30-year-old also appears to be on penalties.

Saint-Maximin produced three double-figure hauls in his final nine matches, while Gayle scored all four of his goals this season during the last eight Gameweeks.

The pair could appeal as value picks next term, particularly if Newcastle are handed a favourable opening schedule.