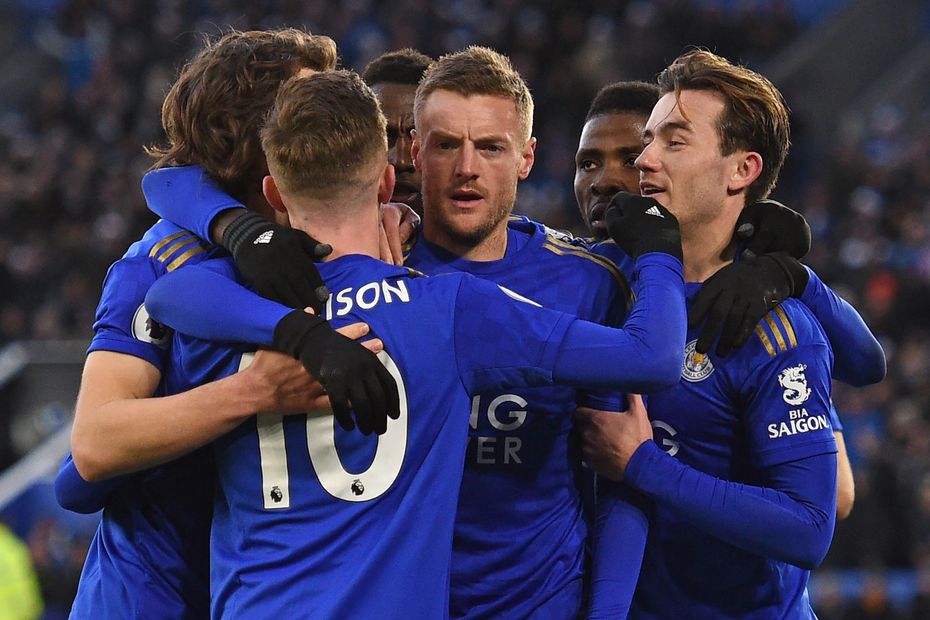 The Scout assesses the star performers from each club in the 2019/20 Fantasy Premier League campaign, and what managers should look out for as they prepare for the game to launch ahead of the 2020/21 season start on 12 September.

Jamie Vardy finished as the top-scoring forward in FPL in the Foxes' first full season under Brendan Rodgers.

The Golden Boot winner scored 23 goals and also supplied seven assists to tally 210 points, only one point short of his best-ever season.

Vardy's underlying numbers highlight why he was such a big success in FPL.

He had 35 big chances, more than any other player in the game.

At the back, Kasper Schmeichel finished as the third top-scoring goalkeeper.

Full-backs Ricardo Pereira and Ben Chilwell also impressed, despite being limited to 28 and 27 appearances respectively due to injury.

Harvey Barnes could be set for a big season in 2020/21 after his breakthrough campaign under Rodgers.

The winger scored six goals and supplied 10 assists to tally 133 points, more than any midfield team-mate.

The creativity of James Maddison will also be a major weapon for the Foxes next term.

Their playmaker made 78 key passes, ranking fifth among all players in FPL.

A busier schedule could result in more rotation, particularly in the final third of the pitch.