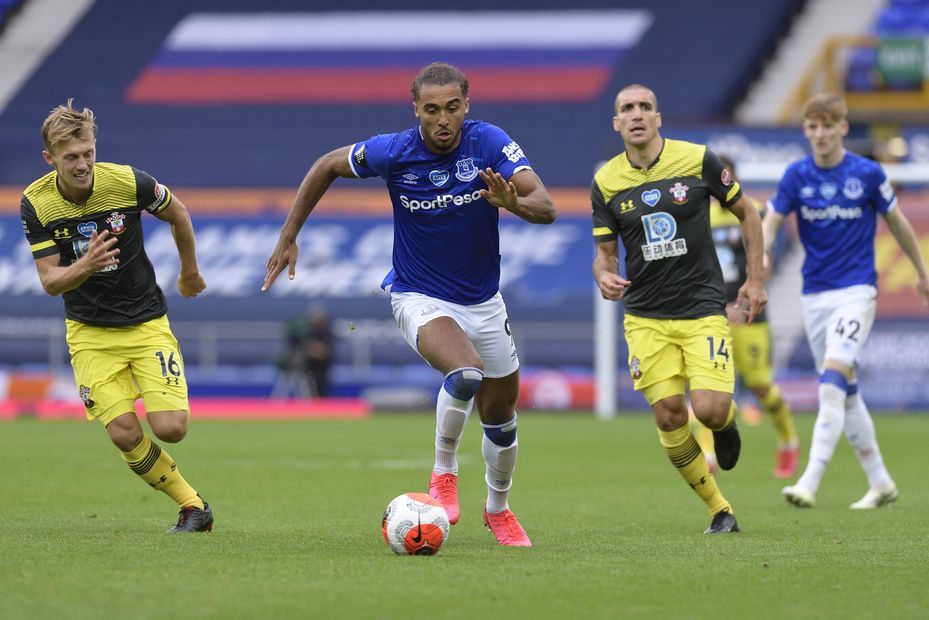 Ancelotti on why Blues will be refreshed and ready for 2020/21 External Link
FPL Show Ep 43: State of play - Forwards
The Scout's 2019/20 FPL club reviews

The appointment of Carlo Ancelotti as manager in Gameweek 19 proved a huge boost to Dominic Calvert-Lewin's FPL potential.

The Everton striker scored eight of his 13 goals for the season from that point onwards.

Although he endured a disappointing end to the campaign, Calvert-Lewin's statistics under the Italian highlight his major goal threat.

His 60 shots were joint-top with Raul Jimenez among forwards from Gameweek 19 onwards. He ranked second only to the 76 of Mohamed Salah overall.

Also, Calvert-Lewin's 53 shots inside the penalty area and 17 big chances were both among the top three players.

Ancelotti's decision to mainly use a 4-4-2 formation earned Richarlison a place up front alongside Calvert-Lewin.

But Richarlison's new role could result in a change of position in FPL next season, moving from a midfielder to a forward.

At the back, Lucas Digne remains one of the most creative players in the Premier League.

The Frenchman's 72 key passes placed eighth overall in FPL, second only to the 87 of Trent Alexander-Arnold in defence.

And his total of eight assists ranked third among defenders.

But Everton must improve at the back before managers consider investing.

They managed just nine clean sheets in 2019/20, a total better than only five other sides.