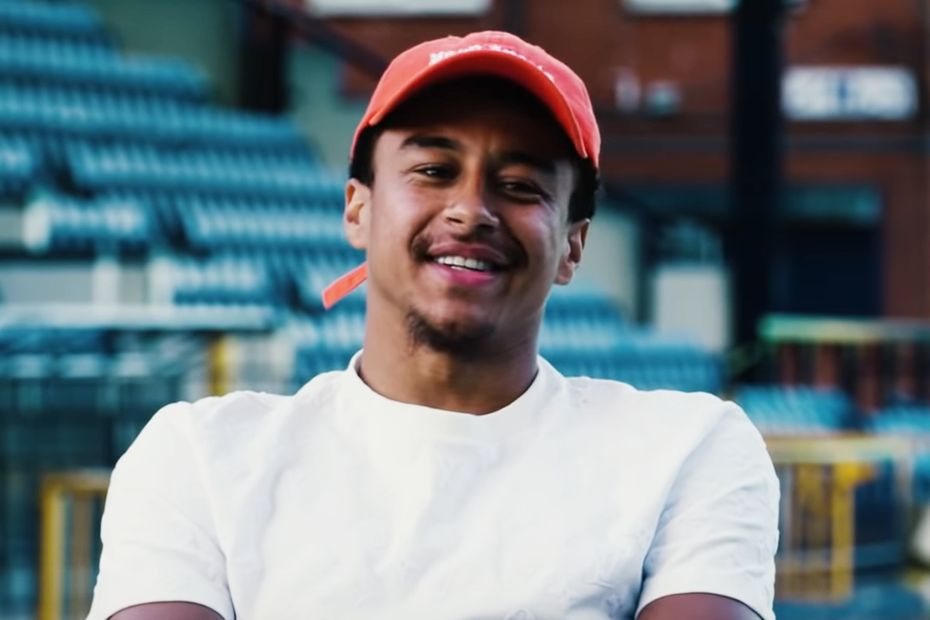 The Premier League joined the United Kingdom's football family to sign the "Mentally Healthy Football" declaration this week, highlighting its commitment to making mental health a key priority at all levels of the game.

The League and its clubs undertake vital work supporting the mental wellbeing of players and staff, as well as fans and those in their local communities. Part of that is making sure that people see talking about their mental health as being a strength, not a weakness.

Manchester United midfielder Jesse Lingard and TV presenter Maya Jama, have very different careers but were united in taking the brave step of opening up about their feelings as part of the #HeadsUp campaign. In doing so, they hope to inspire others to talk about their mental wellbeing.

'I felt so much better talking to someone'

It was only when Lingard spoke about his problems that he felt the pressure ease.

"Last season was difficult for me to perform," said the 27-year-old, who scored his first Premier League goal since December 2018 in Man Utd's final-day win at Leicester City.

"I'm very family-orientated and my mum was going through some things, like depression.

"She went to London to get that sorted out but in the meantime I had to look after my little brother and sister, who are 12 and 15.

"You just get to that point where you think, 'No, I've actually got to say something, speak to someone.' I felt so much better when I did.

"It might be a family member or friend that you really trust. I would suggest [talking] 100 per cent."

Sharing can help others

Jama's formative years were challenging with her dad in and out of prison. As a 16-year-old, her boyfriend was murdered and after moving to London, she lived with a family member who took drugs.

"There was just this spiral of events that should have completely knocked me off track," she said. "For a while I used to be embarrassed talking about it and not wanting to tell people in case they looked at you differently.

"But as I got older I realised that by me sharing this, there's going to be so many people who have gone through similar things. They will look at me and go, 'Wow, if she can deal with that then I can.' "