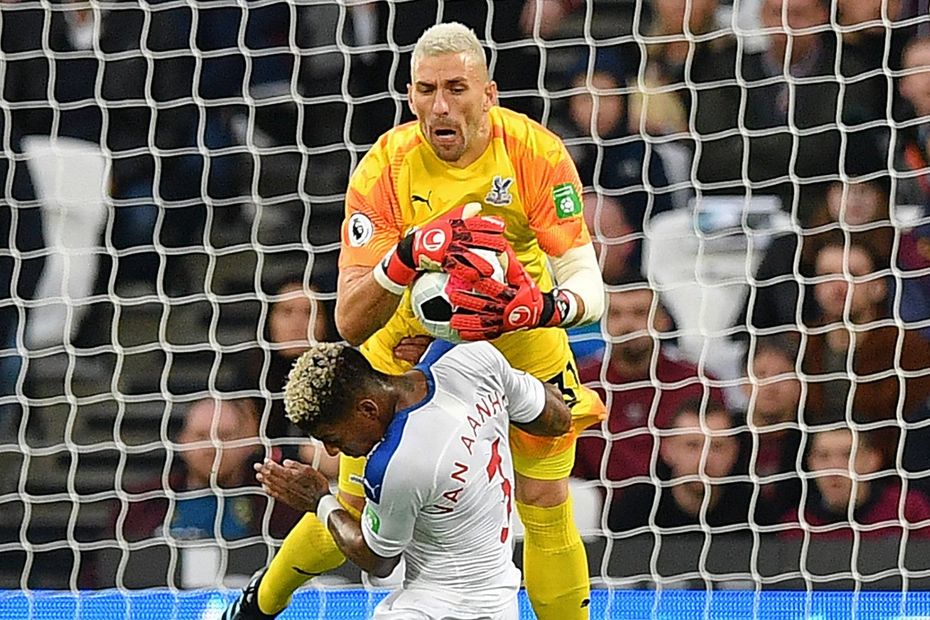 Vicente Guaita was the Eagles' standout performer in his first full season as a regular under Roy Hodgson.

The Spaniard offered multiple routes to returns, combining 10 clean sheets with 16 bonus points and 27 save points.

As a result, his total of 137 points was bettered by only six goalkeepers.

Despite being limited to 29 starts due to injury, Patrick van Aanholt still impressed going forward.

The Dutchman matched his three goals and two assists from 2018/19.

And the underlying numbers highlighted his all-round threat.

Van Aanholt's totals of 32 chances created and 27 shots were both among the top 12 defenders in FPL.

In attack, Wilfried Zaha and Jordan Ayew had contrasting seasons.

Yet his totals of 61 shots and 36 chances created were both more than any team-mate.

Having started at £5.0m, the Ghanaian looks set for a price rise next season.

But if he stays under £6.0m, he could still prove a handy third striker for managers who favour a 3-5-2 formation.