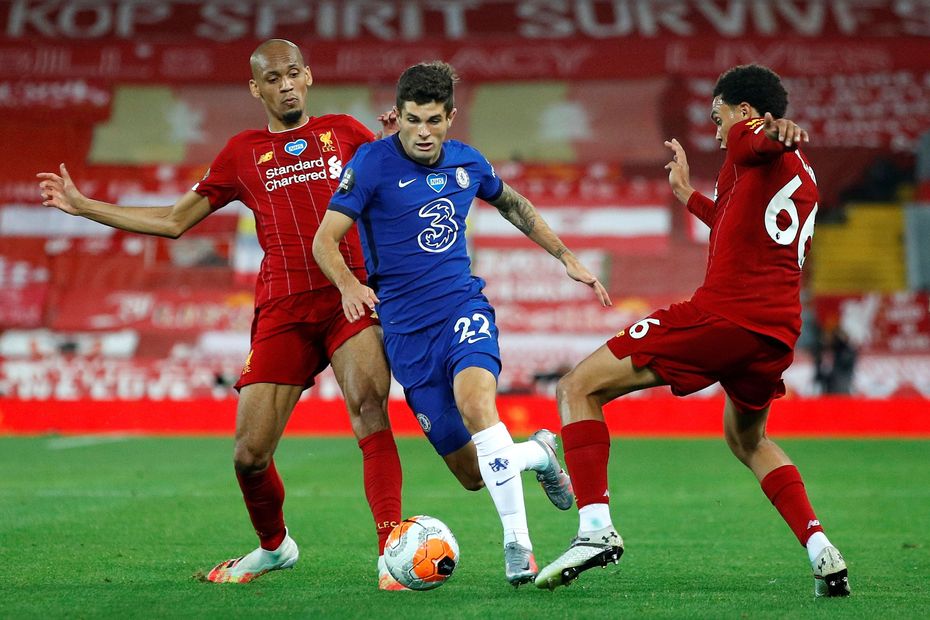 Christian Pulisic will be a top target for FPL managers after his excellent end to 2019/20.

Pulisic averaged 5.1 points per match in his debut campaign, more than any attacking team-mate.

Meanwhile, the arrivals of Timo Werner and Hakim Ziyech will provide further options in the Blues’ attack.

Werner produced 28 goals and eight assists for RB Leipzig in the Bundesliga in 2019/20.

The versatile German can play out wide but is likely to occupy the lone forward role, instead of Tammy Abraham or Olivier Giroud.

Ziyech is expected to take up the role on the right wing, with Willian not certain to stay at Stamford Bridge.

The Moroccan playmaker combined six goals with 12 assists for Ajax in the Dutch league this season. He could also be on set-piece duties.

At the other end of the pitch, though, Chelsea must address their inconsistency to warrant investment in their defence, especially on the road.

At home, they recorded eight clean sheets, second only to the 10 of Manchester City.

But they managed just a single shutout away from Stamford Bridge, the second-worst record in the Premier League.

Indeed, no team conceded more away goals than Chelsea's total of 38.