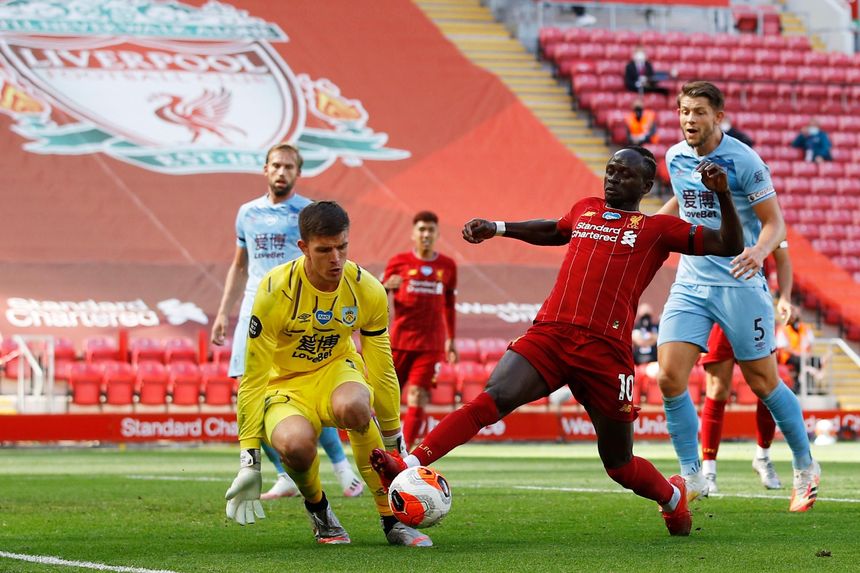 The Clarets boasted one of the most reliable defences in 2019/20 FPL.

A total of 15 clean sheets was identical to champions Liverpool and second only to the 17 of Manchester City.

Nick Pope was the standout pick in Burnley's backline.

He finished as the top-scoring goalkeeper in FPL on 170 points and was the best value player in the entire game.

However, even at a possible cost of £5.5m, he can still justify an increase. Only three defenders surpassed his points haul this season.

James Tarkowski's two goals and three assists highlight his attacking potential from the back.

But managers should also monitor the full-back positions as both Charlie Taylor and Matt Lowton are expected to be cheaper.

Taylor only established himself as a regular midway through the campaign, while Lowton was limited to only 17 starts through injury.

In attack, Chris Wood's 14 goals and one assist helped him to his best-ever FPL season.

Yet the New Zealander made only 29 starts due to injury.

If he remains injury-free, Wood can emerge as a strong source of value up front.