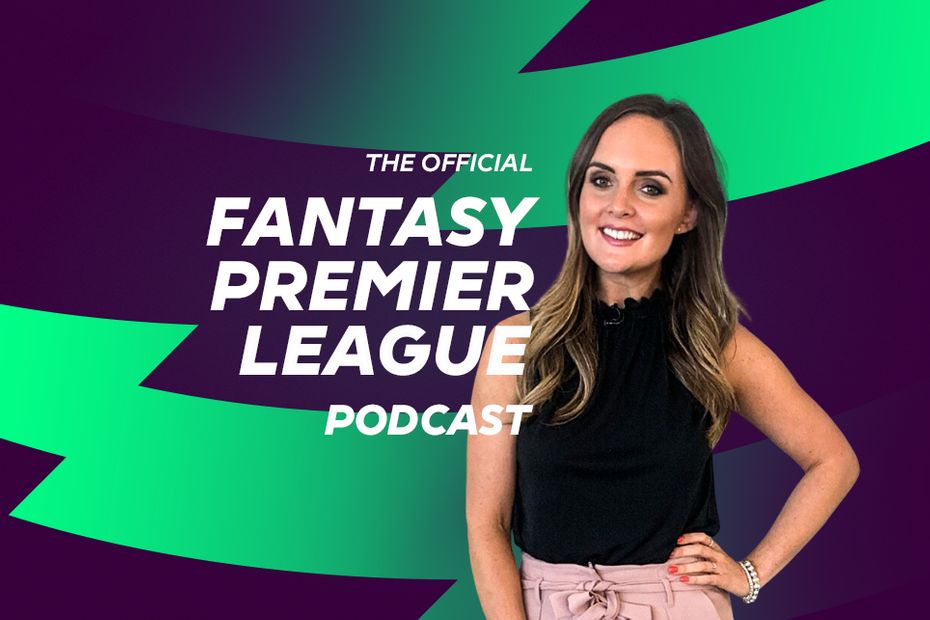 The latest Official Fantasy Premier League Podcast is here as Kelly Somers and guests look back on the 2019/20 season.

Kelly is joined by footballer turned pundit Sam Parkin, journalist Tom Williams and Sam Bonfield from FPL Family to reflect on the highs and lows of the campaign.

They also discuss the players they have their eye on for next season, including those from promoted sides Leeds United and West Bromwich Albion.

The Official FPL Podcast crew have their own mini-league, which has been a two-way battle between Jack Lang and Sam Bonfield since the season resumed.

Both had their Free Hit chips active in Gameweek 38+, but it was Sam who came out on top as she scored 80 points to Jack's 50, helping her claim top spot with an impressive overall rank of 3,501st.

The Australian finished 40th overall in the world, enjoying an incredible season having never previously finished in the top 100,000 across the past six seasons.