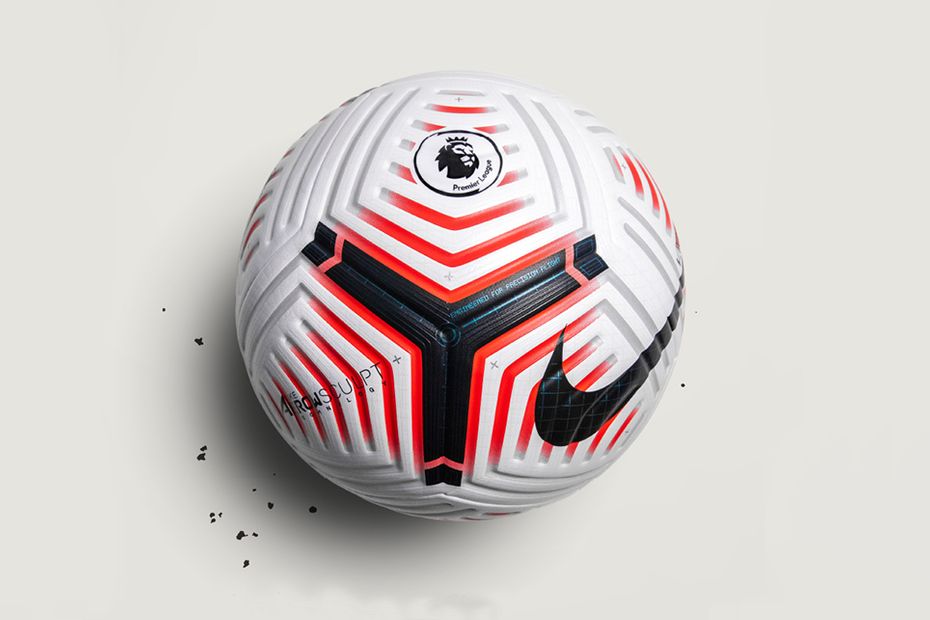 The new Nike ball for the 2020/21 Premier League launched today will deliver the consistency that the best players in the world demand.

The Nike Flight ball, designed exclusively for the Premier League, is the culmination of an eight-year investigation by the Nike Equipment Innovation Lab into improving consistency of football flight.

The angular chevrons and Laser Crimson glow also give it a clean and striking look, inviting players to hit that "sweet spot".

Science behind the Nike Flight

Such sweet striking of the new ball is something Tottenham Hotspur striker Harry Kane is looking forward to doing once the 2020/21 season starts on 12 September.

"The most important thing about a ball is being able to put it where you want it every time," says Kane.

"Consistency is the most important thing over everything else. It’s so important to have confidence in the ball you’re playing with."

The Nike Flight Premier League ball is available to buy at nike.com.