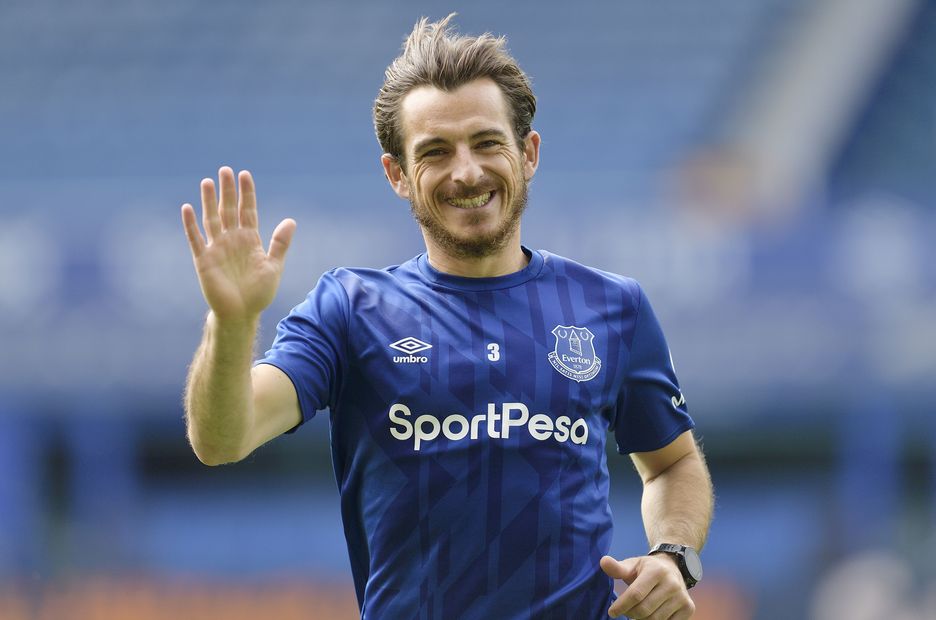 Leighton Baines says he is "incredibly proud" to have played for Everton after announcing his retirement from football.

The 35-year-old left-back hangs up his boots having spent 15 seasons in the Premier League making 420 appearances.

He joined Everton from Wigan Athletic in August 2007 and played 348 matches in the top flight for the Toffees, featuring for the final time in Sunday's 3-1 defeat by AFC Bournemouth.

Baines' 32 goals make him the fifth highest-scoring defender in the competition's history.

"I am incredibly proud to have represented Everton for the past 13 years and my decision to retire has been a difficult one to make," he wrote in an open letter to Everton fans.

"After speaking to my family, I feel now is the right time to end my playing career but I do so with many great memories at this proud football club.

"As someone from the city, Everton means so much to me and it has been an honour to be part of the club for so long."

Everton manager Carlo Ancelotti is hopeful Baines will remain at the club in a coaching capacity.

"Every Evertonian must be grateful to him," Ancelotti told the club's official website. "He had a fantastic career here and was a fantastic example for all his team-mates.

"We would like to keep him in the club because his knowledge is very important but in the next days he has to make a decision.

"The club is open to have him stay with us. We have time to think about this."