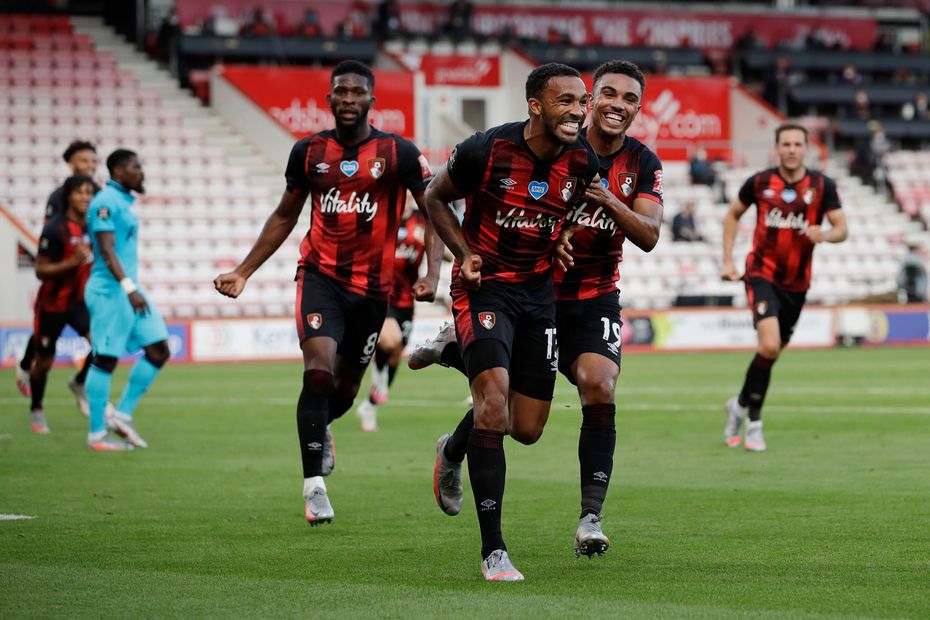 There are just two days remaining before the final deadline of 2019/20 Fantasy Premier League.

Managers who need a big-hitting differential in their push for mini-league success could turn to the battle for Premier League safety, with a handful of teams still having everything to play for.

The Scout's panel of experts reckon AFC Bournemouth's fight to stay up could result in goals as the Cherries visit Everton in desperate search of a win.

Here's what they think as managers make their final decisions ahead of of Sunday’s 15:00 BST deadline.

Paul Gee (FPLPaulGee): Callum Wilson (£7.4m) could be in for a big weekend. AFC Bournemouth are going to have to win and they are going to have to score lots of goals! Son Heung-min (£9.7m) is another option, with only 8.4 per cent ownership and Tottenham Hotspur chasing UEFA Europa League qualification against a Crystal Palace side in poor form.

Ben McNair (@drbenmcnair): Enticing differential picks are limited as there is a good set of fixtures for the well-owned players. Junior Stanislas (£5.8m) looks like a decent option. He is on set-pieces and has looked threatening for an AFC Bournemouth side who will be going all out for the win they will need to stand any chance of avoiding relegation.

Sam Bonfield (@FPLFamily): I love the idea of David Silva (£7.5m) in his final Premier League match for Manchester City. He has been an amazing FPL asset over the years and I can see him going out on a high. Lucas Moura (£7.0m) also looks like a fantastic option ahead of a match against an injury-ravaged Crystal Palace defence and on the back of a brace of assists against Leicester City.

Tom (@WGTA_FPL): Against a Crystal Palace defence leaking chances I like the idea of a Spurs player. Moura, in particular, grabs my interest this week as I can easily afford him. He could be a perfect final-week punt.

Holly Shand (@FFCommunity_): Keep an eye on Gabriel Jesus (£9.9m). He needs confidence and a blank midweek means that a bounce-back is on the cards against Norwich City.

Ben Crabtree (@FC_CrabDogg): Alexandre Lacazette (£9.2m) has been playing recently and will be looking to secure an FA Cup final starting spot. Watford may open up if they feel like they are going down. Jarrod Bowen (£6.4m) has done well at West Ham. Their match could be open if Aston Villa have to push for goals. Bowen looks good for a goal.

Neal Thurman (@nealjthurman): Watford are in trouble at this point. How about Kieran Tierney (£5.3m) who is currently owned by a mere 1.1 per cent of Fantasy managers?