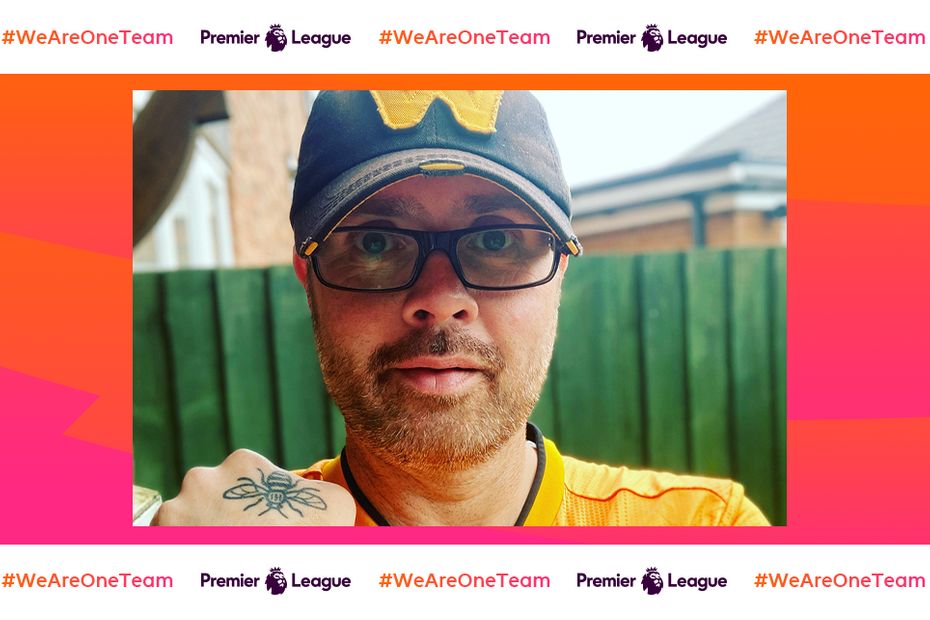 I've had struggles with mental-health issues for pretty much all of my adult life. Over the last few years, those problems have been mostly in the form of an eating disorder and I got quite sick with anorexia.

In the last year or so, I've also been battling quite severe depression.

The sad thing was I've got a very close friend, Hannah Worthington, and I pushed her out of my life without any reason at all.

Then suddenly, at the turn of the year, I was left alone, of my own doing, completely dependent on unhelpful and dangerous coping mechanisms. I also attempted suicide.

But then I was exchanging messages with Ryan Bennett, who's now at Leicester City, on social media and he suggested I go to Head 4 Health. They have this informal Wednesday evening group.

Social anxiety is a big issue with me, so to make that step, to find that inner strength to go and be part of that group, let alone say the things I said that night, I can only say I must have been that desperate and sure I needed that help.

"What they did for me was show me that I had value again, that there was reason to be alive, to exist, to fight."

Since I have started going, it's been incredible.

But then the coronavirus took hold. They kept saying, "It’s likely we're going to have to shut up shop and the club will be off-limits, but we'll check in with you."

And they have. I cannot sing their praises highly enough. Steve at Head 4 Health was ringing me nearly every day. They put me in touch with an outside organisation to help with my dependency, to get me through it during the lockdown as well.

Throughout the pandemic I've been furloughed. I found it incredibly hard because one of my greatest achievements last year, after four years of having no job and having anorexia and all the rest of it, was getting back into work.

If I hadn't had Head 4 Health there, I might have done myself in, to be honest.

'Better than I've ever been'

What they did for me was show me I had value again, that there was reason to be alive, to exist, to fight.

And the biggest thing they did is made me realise the value of people that care about me.

Head 4 Health had drummed into me that a good support network and good friends are so valuable, and so after I got into a better place in my head, Hannah and I rebuilt our friendship.

Between Hannah and Head 4 Health, I'm not just better, I'm better than I've ever been.

I don't think I'll ever be able to say, "Thank you" the way I want to but I'm proud to be part of the family that Wolves are.

I wear that badge with pride because of everything they stand for.