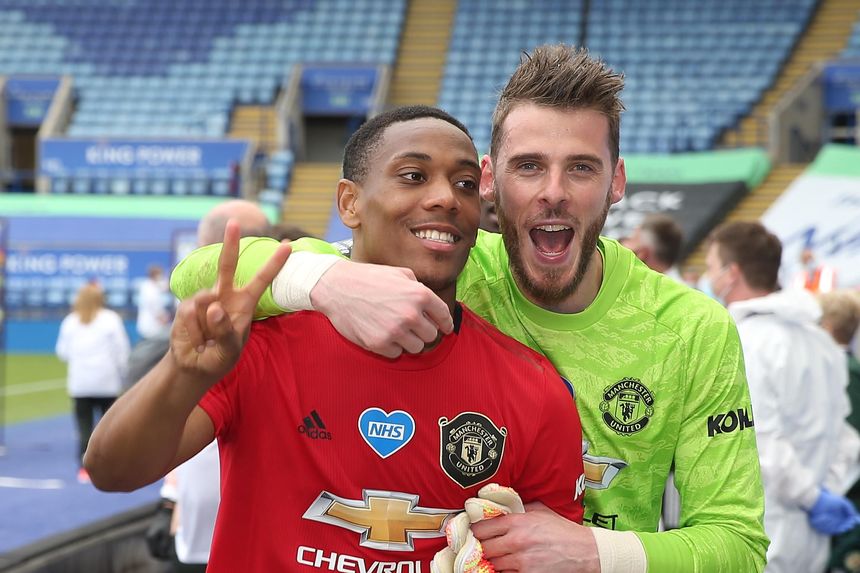 Manchester United and Chelsea secured their places in the UEFA Champions League next season after both earned victories that kept them in the top four on the final day of the 2019/20 campaign.

In a direct battle for a UEFA Champions League spot at King Power Stadium, Bruno Fernandes's penalty and Jesse Lingard's stoppage-time strike were enough for a 2-0 victory for Manchester United over Leicester City, meaning the Red Devils finish above Chelsea in third on goal difference.

Leicester finished fifth after their defeat and will compete in the 2020/21 UEFA Europa League.

Wolves' loss meant they missed out on sixth position and a guaranteed place in the UEFA Europa League, after Tottenham Hotspur drew 1-1 at Crystal Palace to edge ahead of Nuno Espirito Santo's side on goal difference.

Wolves must hope Chelsea beat Arsenal in Saturday's FA Cup final so they can claim the final UEL spot, in the second qualifying round.

But they can also reach the Champions League if they win this season's Europa League.