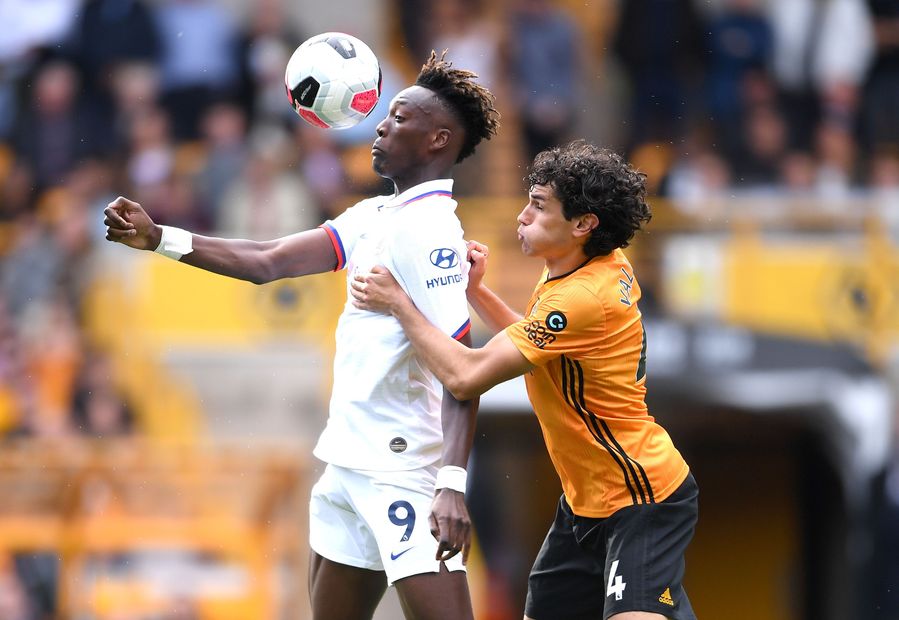 Chelsea need a point from their final match to cement a place in the top four, having failed to do so against Liverpool in midweek.

Wolverhampton Wanderers will aim to remain in sixth and earn UEFA Europa League participation for the second successive season.

Frank Lampard has reported no fresh injury concerns from midweek, but says N'Golo Kante could return.

Wolves have a fully-fit squad to take to Stamford Bridge.

Chelsea are unbeaten in all five of their Premier League home meetings with Wolves (W4 D1).

Tammy Abraham has scored in all three of his league appearances for Chelsea against Wolves, netting six goals in total, including a hat-trick in the Blues’ 5-2 win in the reverse fixture.

Since returning to the Premier League in 2018, Wolves have scored five goals in three top-flight matches against Chelsea. They had only managed four in their first eight such outings against them.

Raul Jimenez’s 17 Premier League goals this season have been worth 19 points to Wolves, more than any other player in the competition. His eight match-winning goals in 2019/20 are another divisional high.