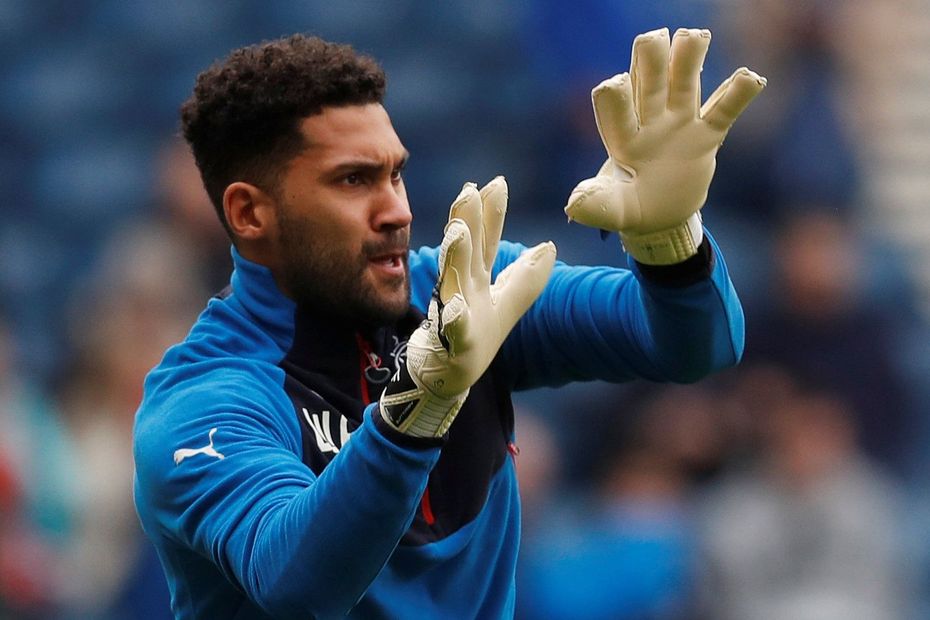 Sheffield United have announced the signing of goalkeeper Wes Foderingham.

The 29-year-old, who is a free agent following the expiry of his contract at Rangers, has signed a three-year contract with the Blades.

"It is an exciting time for the club after an incredible first season back in the Premier League. I'm looking forward to meeting the team and can't wait to get started."

It is the second time the former England youth international has signed for a Premier League club, having started his career with Fulham.