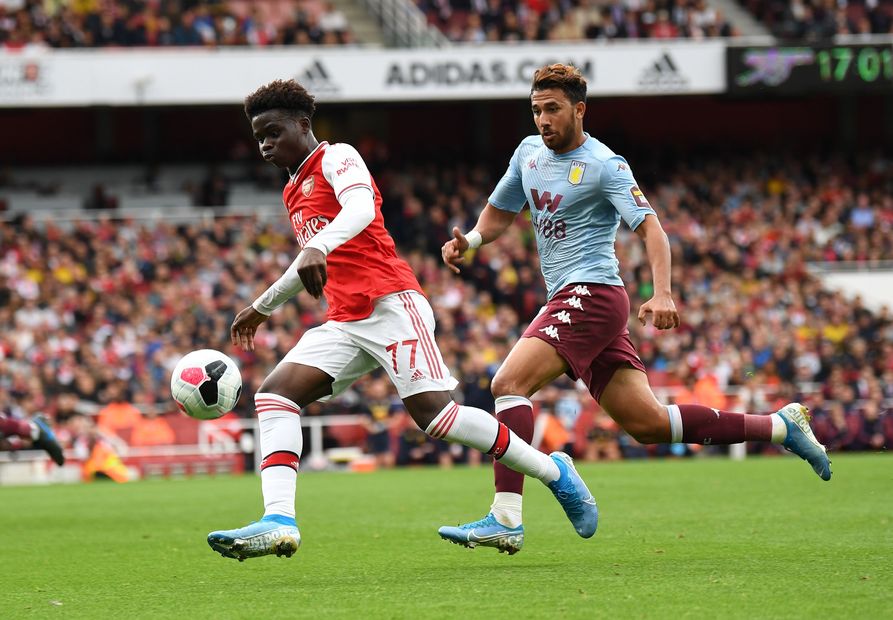 Trailing Watford by three points, Aston Villa must match the Hornets' result to stay in the relegation fight, while a victory could take them level with or even above their rivals on goal difference.

Villa's Neil Taylor (hamstring) is struggling to be available, but Kortney Hause is back in training with Dean Smith otherwise having a fully-fit squad to choose from.

Shkodran Mustafi (hamstring) is out for Arsenal, but Eddie Nketiah is back from suspension.

Bernd Leno (knee) has returned to training but is not yet ready to play. Calum Chambers (knee), Pablo Mari (ankle) and Gabriel Martinelli (knee) are long-term absentees.

Villa are looking for their first Premier League home win over Arsenal in 18 attempts, with their last such victory coming back in December 1998.

Dean Smith’s side have picked up four points from their last two matches, twice as many as they had in their previous 10 combined.

Arsenal striker Alexandre Lacazette has scored in his last two Premier League away matches, after netting just once in his previous 24 on the road.

The Gunners have become the first team since Middlesbrough in 2007/08 to have four under-21 English goalscorers in a Premier League season, with Eddie Nketiah, Joe Willock, Bukayo Saka and Reiss Nelson hitting the net.