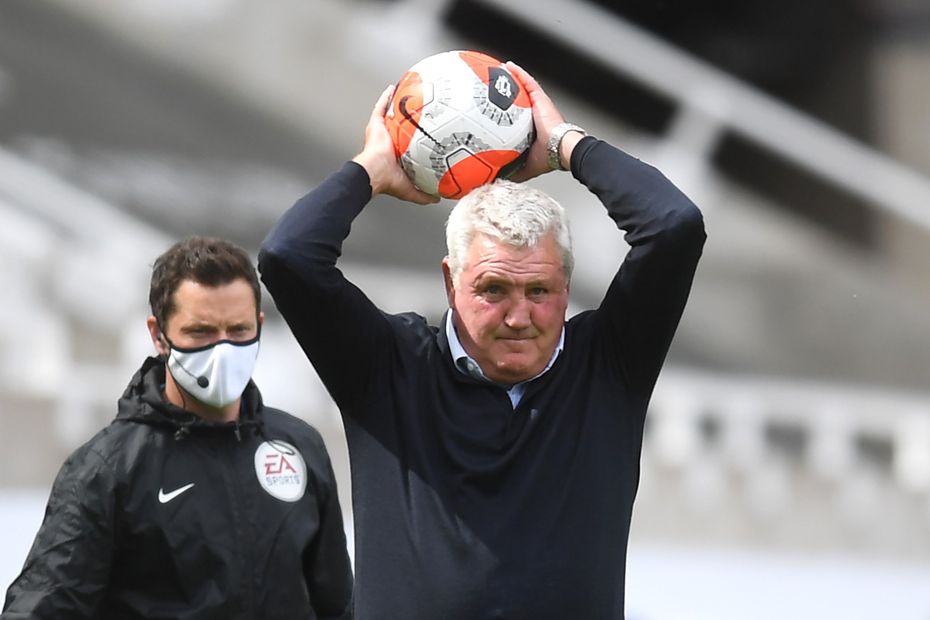 Brighton & Hove Albion need one more point to secure their Premier League status, although their goal difference is likely to keep them outside the bottom three and any slip-up from 18th-placed Aston Villa will also keep them safe.

Newcastle United are aiming to halt a run of three straight defeats but are facing a defensive injury crisis.

Graham Potter hopes Adam Webster will be ready to play despite picking up an injury against Southampton and expects Alireza Jahanbakhsh (tight hamstring) to be available.

Jose Izquierdo (knee) is a long-term absentee and could be the only player to miss out.

Midfielders Isaac Hayden and Sean Longstaff (both hamstring) are also out, and Allan Saint-Maximin is a doubt.

Newcastle have secured permission to add 20-year-old defender Kell Watts to their squad for the match.

Brighton are unbeaten in all five of their Premier League meetings with Newcastle. They have only faced West Ham United more often in the competition without defeat, after six meetings.

Potter is aiming to improve on his eight per cent win-rate against English managers in the Premier League, having won 30 per cent against non-Englishmen.

Saint-Maximin has completed 116 dribbles in the Premier League this season, the most by a French player since David Ginola’s 131 in 1999/00.

Newcastle have lost their last three Premier League matches, conceding 10 goals in the process. They have not lost four in a row since May 2018.