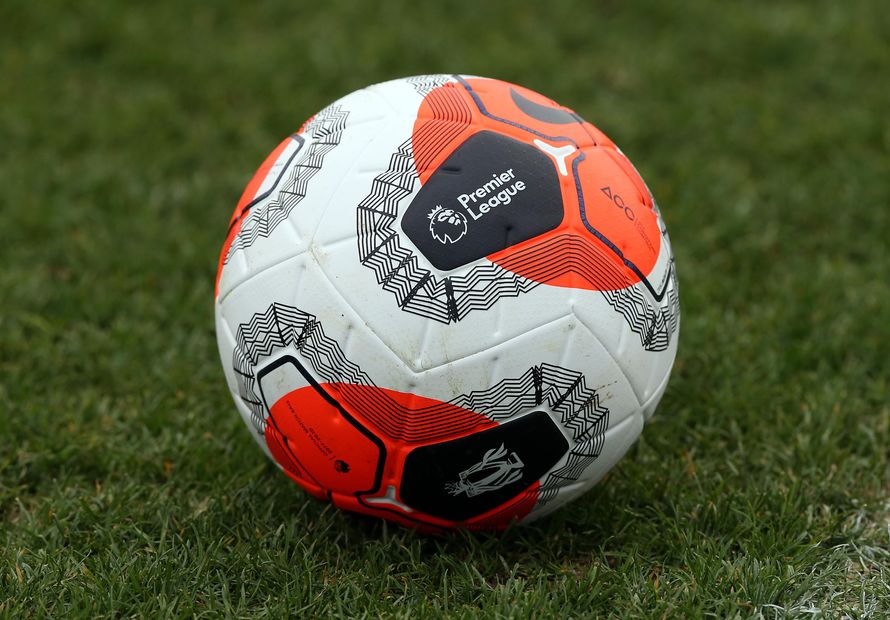 Premier League Shareholders have agreed on the dates for the summer 2020 transfer window.

The window will open for 10 weeks at the end of the current Premier League season, starting on 27 July and ending on 5 October.

Following consultation with the EFL, a domestic-only window will be added from 5 October, closing 17:00 BST on 16 October.

During this window, Premier League clubs will only be able to trade with EFL clubs (either loans or permanent registrations).

No transfers can take place between Premier League clubs in this period.

The transfer window is subject to the approval of FIFA.