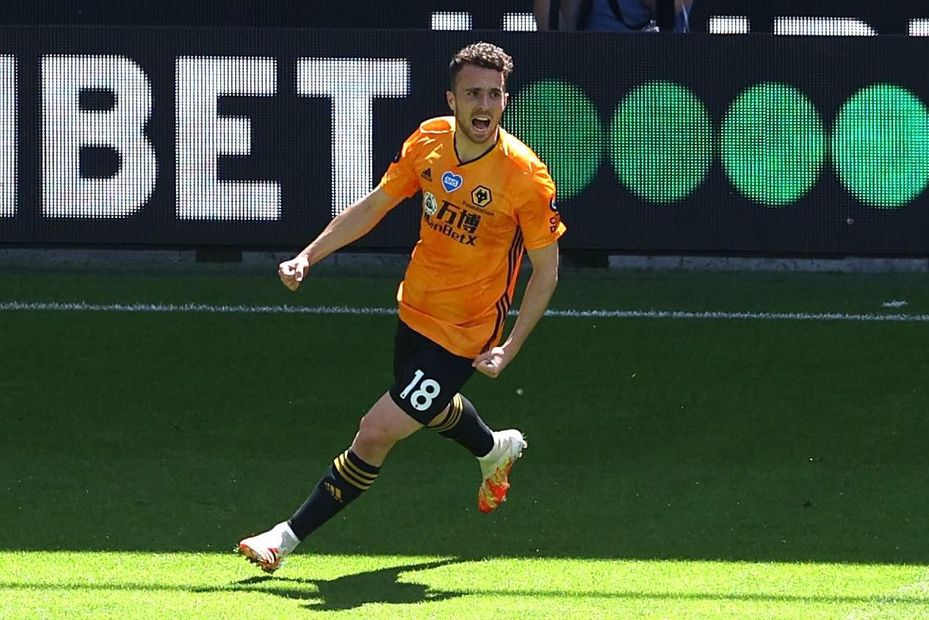 Just when we thought we had a bit of a handle on some trends following the resumption of the Fantasy Premier League Draft season, everything went against type.

With Man City locked into second place and Norwich City officially relegated it's hard to know what to expect out of most sides over the rest of the campaign.

In uncertainty, I generally go to the match-ups to try to figure out where to go with my waiver wire priorities and on that basis, Chelsea, Man City and Everton stand out.

What do you believe in more? The leakiness of Chelsea's defence or the extent to which Norwich will struggle after their relegation was confirmed. I suspect Chelsea will boss this one, especially as they need to win in the battle for a top-four finish. Kepa could come through with a rare clean sheet.

Aaron Ramsdale would be my second choice if Kepa isn't available or you just don't trust the Blues' defence.

On the theory that Pep Guardiola will continue to rotate fairly consistently, I suspect we'll see both a Zinchenko start and clean sheet against the Cherries.

Reece James is more likely to be owned but is also a reasonable shout if he's available in your league after failing to return anything more than a six-pointer since Gameweek 23.

I don't know what his ownership status is in your league but this feels like a Gylfi sort of match-up for the Toffees. The Iceland international has only a single goal since the restart and hasn't started consistently which may lead to his availability this week. Granted, he's earned his seat on the bench, but a home fixture against Aston Villa seems like the recipe for a rebound.

In addition, a Jack Grealish goal against Everton's struggling defence seems like a good shout as well and he might be available in your league after nine matches without either a goal or an assist.

I'm a believer in the streakiness of Jota. His goal at the weekend was sublime and exactly what he needed to get back on track. Look for more against Burnley at Turf Moor. Troy Deeney against West Ham United is another potential source of value on the waiver wire if Jota isn't available.