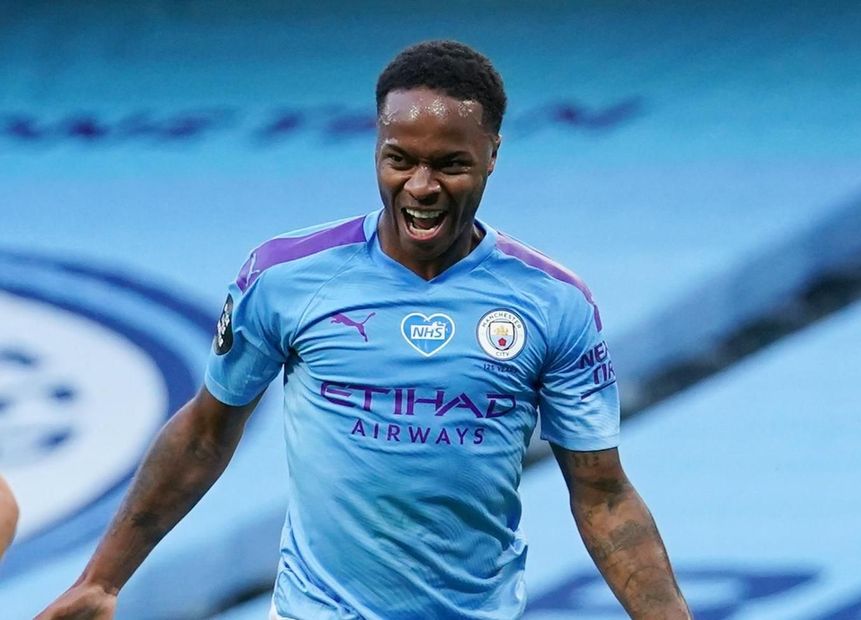 A home encounter with AFC Bournemouth raises the armband appeal of Raheem Sterling (£11.8m) in Gameweek 36+ of Fantasy Premier League.

And his home form has been just as impressive, producing three successive double-digit returns at Etihad Stadium.

However, FPL managers may decide to look elsewhere with their armband due to Pep Guardiola’s recent rotation policy.

Mohamed Salah (£12.6m) could once again be the most-selected captain in the Gameweek.

Liverpool’s Egyptian enjoyed a successful previous meeting with his midweek hosts, Arsenal. Salah scored twice to register 15 points against the Gunners in Gameweek 3.

Manchester United also provide a number of strong options for their visit to Crystal Palace.

Bruno Fernandes (£9.0m) has 54 points in his five away matches since joining in January.

Pulisic has scored or assisted in five of the Blues’ six matches since the season resumed.

Meanwhile, Willian has scored in each of his last three home outings, totalling 32 points.

A home meeting with Sheffield United can help Jamie Vardy (£9.8m) continue his recent goalscoring form as he looks to stay ahead in the battle for the Golden Boot.

The Leicester City striker has four goals in the last three Gameweeks and recorded eight points in his previous meeting with the Blades.

Thriving as a central striker for West Ham United, he has six goals and an assist in last four matches ahead of his home encounter with Watford.