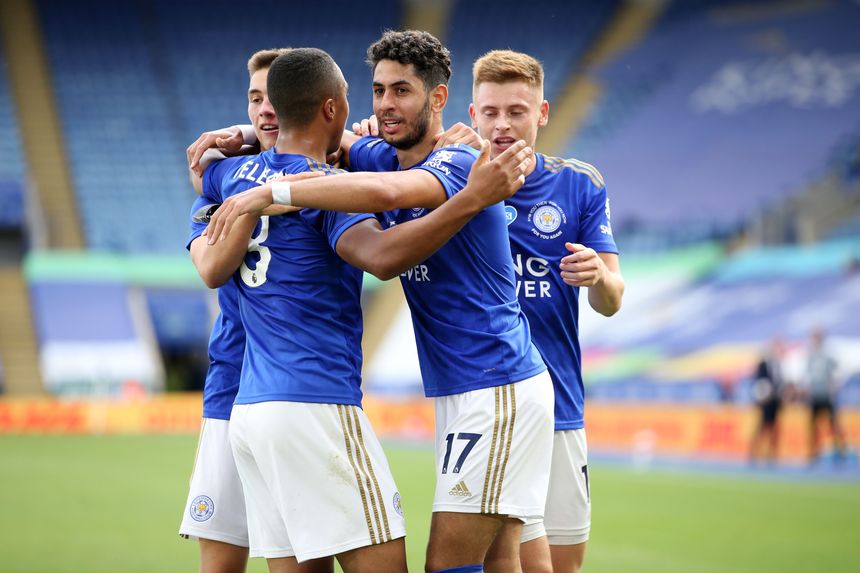 Owen: Debut is a big vote of confidence in Luke Thomas

Ayoze Perez and Demarai Gray scored as Leicester City strengthened their place in the top four by beating Sheffield United 2-0.

Perez fired the Foxes ahead on 29 minutes after a pass by 19-year-old left-back Luke Thomas, who impressed on his senior debut.

Jamie Vardy hit a post and Harvey Barnes twice went close to a second for Leicester after half-time.

Substitute Gray doubled their lead in the 79th minute when he shot low into the far corner after being set up by Vardy.

The win keeps Leicester fourth on 62 points, above Manchester United on goal difference following their win at Crystal Palace later in the evening.