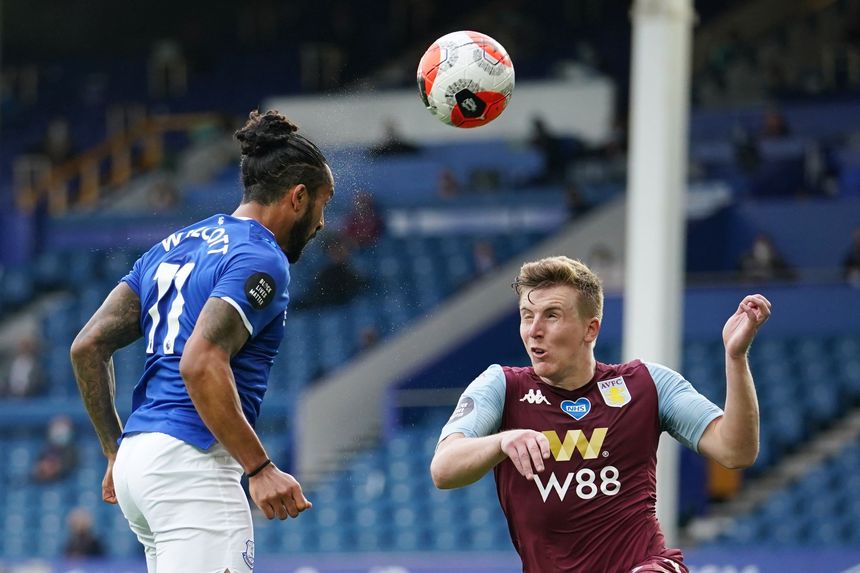 Aston Villa missed out on the chance to move within one point of safety after Theo Walcott earned Everton a late 1-1 draw against them at Goodison Park.

Villa were just three minutes away from a huge win in the fight against relegation after Ezri Konsa had poked in his first Premier League goal on 72 minutes.

But they were unable to hang on as Everton, who in the first half hit the bar through Bernard, were saved by a substitute.

Walcott came off the bench to head Andre Gomes's cross beyond goalkeeper Pepe Reina and the despairing dive of Villa goalscorer Konsa.

It means Villa stay 19th but move on to 31 points, three adrift of West Ham United and Watford, who meet on Friday. Everton remain 11th on 46 points.