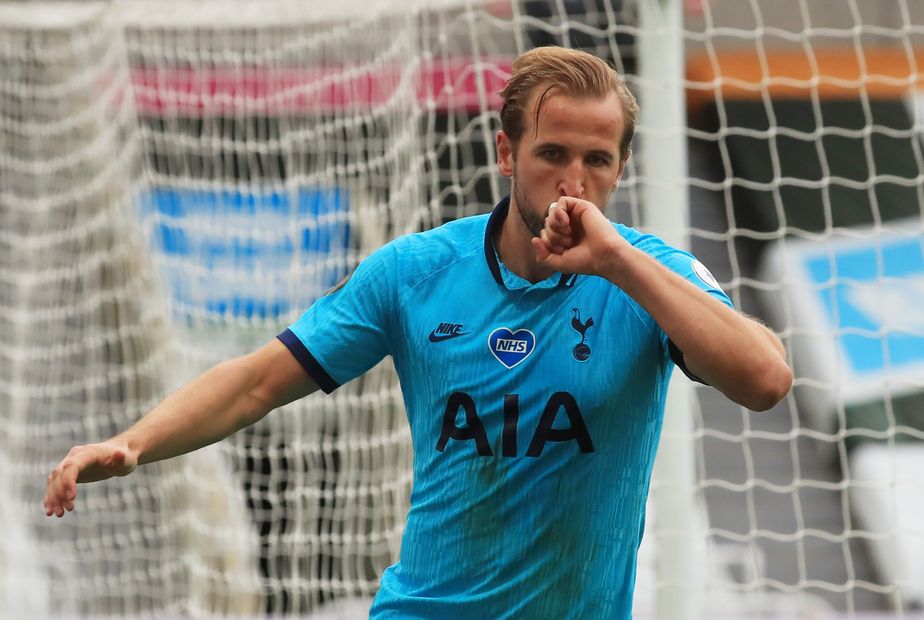 After a sharp piece of work on the edge of the hosts' box by Giovani Lo Celso, Son Heung-min's angled finish put Jose Mourinho's men ahead after 27 minutes.

Eleven minutes after half-time, Matt Ritchie's screamer flew into the top corner from a tight angle to level things up.

Kane headed in again in the 90th minute to put his side out of sight, finishing at point-blank range after Erik Lamela's shot was saved.

Newcastle remain 13th on 43 points. Spurs climb to seventh with 55 points, one behind Wolverhampton Wanderers.