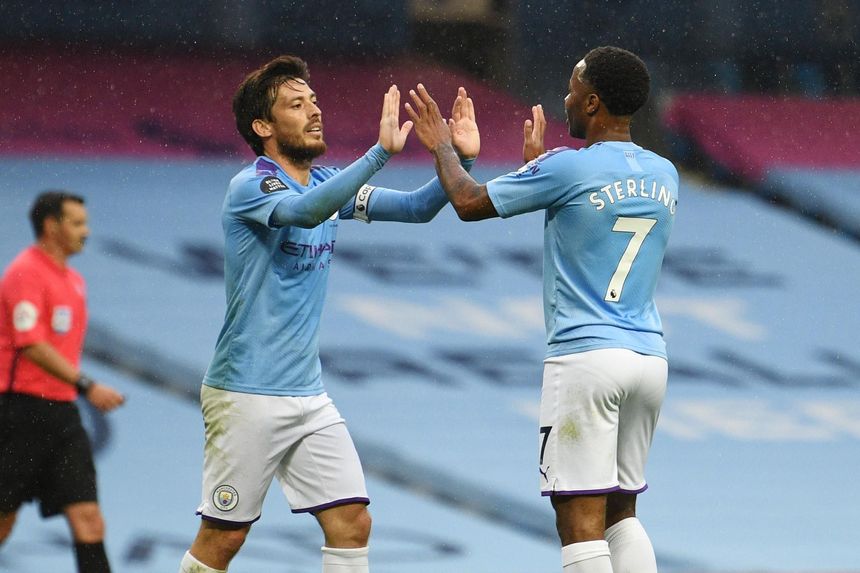 There are only three Gameweeks left for managers in Fantasy Premier League to play their remaining chips.

Those with Wildcards still available should look to the fixture list to take advantage of those sides with favourable run-ins.

Manchester City are one such example. They face three of the bottom four sides in the Premier League, AFC Bournemouth, Watford and Norwich City.

While Kevin De Bruyne (£10.8m) and Raheem Sterling (£11.8m) are the go-to picks, head coach Pep Guardiola has hinted at more rotation ahead of their FA Cup semi-final against Arsenal.

Strong benches will therefore be needed in case either player is rested.

Everton and West Ham United's key players should also be considered for Wildcards, as both sides have two home fixtures against opponents in the bottom four.

Lucas Digne (£5.8m) and Richarlison (£8.2m) are the Toffees' form options, while West Ham's Michail Antonio (£7.0m) has six goals and one assist in the last four Gameweeks.

Managers with their Free Hit or Triple Captain chip remaining should consider playing it in either Gameweek 36+ or Gameweek 38+.

Man City, Everton and West Ham have kind home matches on both occasions.

Both were benched against Brighton & Hove Albion last weekend and now look set to start at home to AFC Bournemouth.

Chelsea pair Christian Pulisic (£7.3m) and Willian (£7.4m) should also be targeted at home to Norwich.

Meanwhile, in Gameweek 38+, a home encounter with Watford boosts Pierre-Emerick Aubameyang’s (£10.9m) prospects of finishing as the top scorer in the Premier League.

The Arsenal frontman seems very unlikely to be benched during the run-in as he steps up his quest for the Golden Boot.

If the race for UEFA European competitions and battle to avoid relegation have both been decided, many teams could look to rotate.

Having back-up options on the bench and gaining points from all 15 players could prove decisive in the final round of matches.