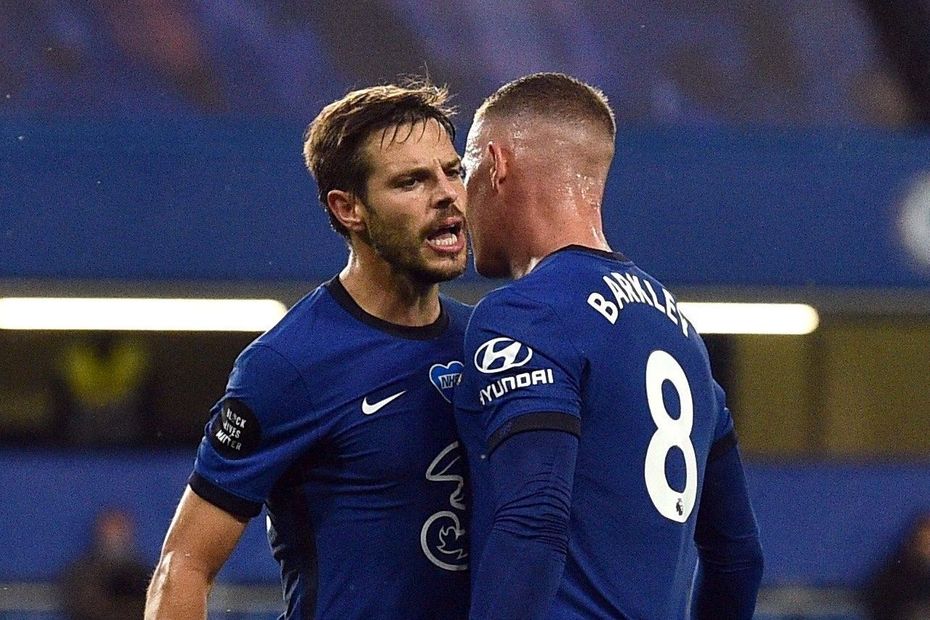 Chelsea will aim to bounce back from their 3-0 loss at Sheffield United, and they can strengthen their hold on third place after their pursuers Leicester City and Manchester United also dropped points.

Norwich City play their first match since being relegated on Saturday.

N'Golo Kante (hamstring) is still sidelined for Chelsea, but Andreas Christensen will be in the squad after overcoming the knock that forced him off against Sheffield United.

Billy Gilmour (knee) is a long-term absentee for the Blues.

There are no fresh injury concerns for Norwich, although midfielder Ondrej Duda has returned to parent club Hertha Berlin.

Willian can become the first Chelsea player to score in a fourth consecutive Premier League home match since Diego Costa in January 2015.

Chelsea are unbeaten in their last 16 meetings with Norwich in all competitions (W11 D5). They have not lost to them since being beaten 3-0 in December 1994.

Norwich are on a run of seven consecutive Premier League defeats and are hoping to avoid losing eight in a row in the league for the first time in their history.

This is the sixth occasion of a team facing Chelsea in their first Premier League match following relegation. The Blues have won all previous five, most recently against Cardiff in 2013/14.