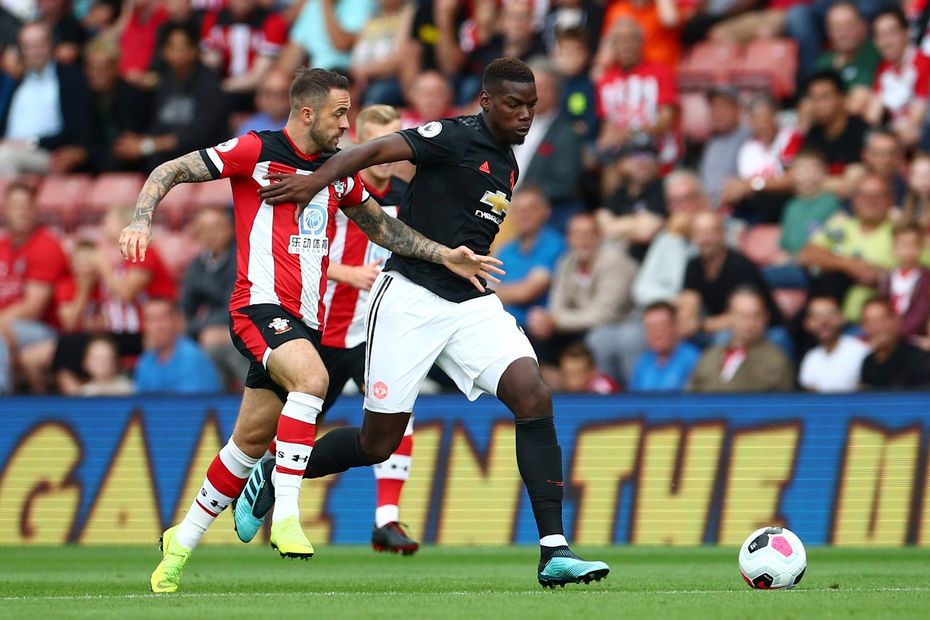 Manchester United have won their last four matches by an aggregate score of 14-2 and know another victory will take them into the top four.

Southampton have taken seven points from their last possible nine and are aiming for a quickfire double over the Manchester clubs after beating Man City last Sunday.

Ole Gunnar Solskjaer has hinted he will name another unchanged side. Phil Jones and Axel Tuanzebe remain his only absentees.

Man Utd can achieve an 18-match unbeaten run in all competitions for the first time since March 2013, under Sir Alex Ferguson.

Bruno Fernandes’s 13 goal involvements are the joint-most by a player after his first 10 Premier League matches, level with Mick Quinn.

If Danny Ings scores, he will be only the second Saints player to reach the 20-goal mark in a 38-match Premier League season, after James Beattie got 23 goals in 2002/03.