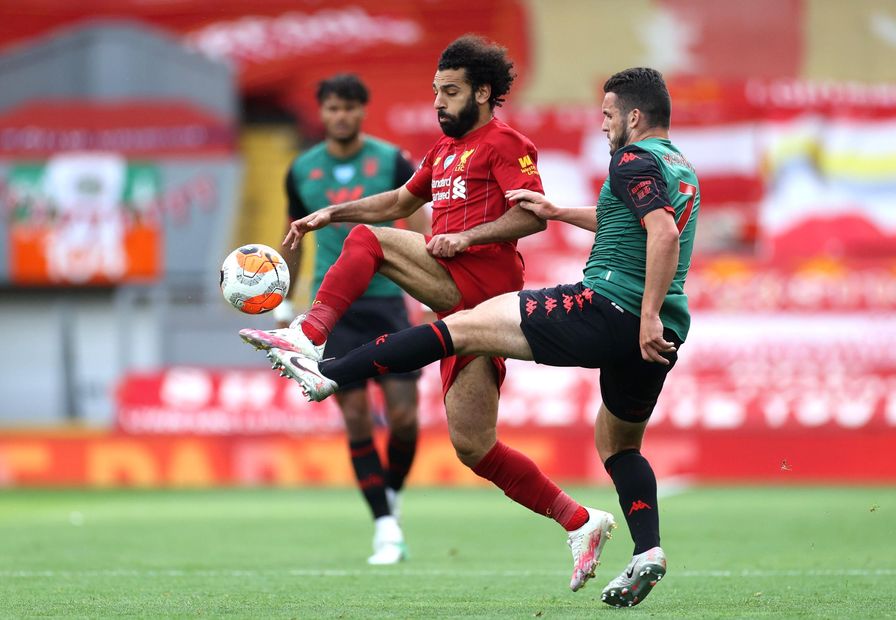 When Curtis Jones scored his first Premier League goal in Liverpool's 2-0 home win over Aston Villa on Sunday, it was not just a significant moment for the 19-year-old.

In setting up the strike with a cushioned header, Mohamed Salah reached a combined total of 100 Premier League goals and assists in the second-fewest number of appearances in the competition's history.

The only player in the competition's history to manage the feat faster is Alan Shearer, the League's all-time leading goalscorer, who got there in exactly 100 matches.

Manchester City's Sergio Aguero took 118 matches, while Thierry Henry did so in 121 appearances for Arsenal.