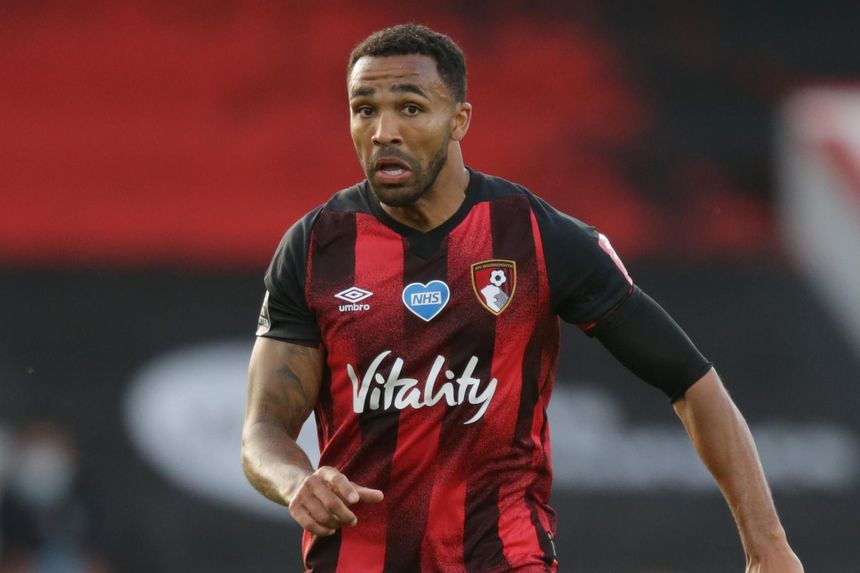 AFC Bournemouth are aiming to halt a run of five successive defeats.

Tottenham Hotspur triumphed 1-0 over Everton in their last match and can beat the Cherries for the second time this campaign.

Spurs midfielder Dele Alli has been ruled out with a minor hamstring injury. Juan Foyth and Japhet Tanganga (back) remain sidelined and Eric Dier has been handed a four-match suspension.

Joshua King is aiming to score in consecutive league encounters for the first time since January 2019.

AFC Bournemouth have lost 20 Premier League matches this season, more than they have in any of their five campaigns in the competition.

Harry Kane has scored seven goals in seven Premier League meetings with the Cherries. However, six of these came in his first three appearances against them.

Spurs won 3-2 in the reverse fixture, conceding as many goals in that match as they had in their previous seven combined in the Premier League against AFC Bournemouth.