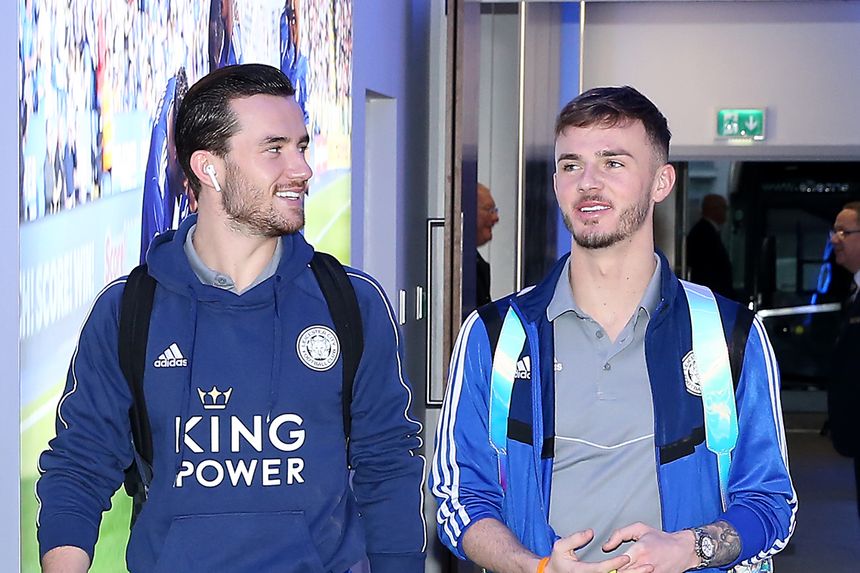 A fourth consecutive victory would take Arsenal level with sixth-placed Wolverhampton Wanderers and cut the gap on Leicester City to six points.

Brendan Rodgers' Foxes are targeting their first away win since New Year's Day as they seek to consolidate their place in the top four.

Arsenal have no fresh injury concerns. Mesut Ozil (back) is still being assessed after missing the 2-0 victory at Wolves.

Arsenal have won their last 12 home league matches against Leicester and can equal their best such sequence of 13 straight top-flight victories over Stoke City, achieved between 1983 and 2018.

Gunners goalkeeper Emiliano Martinez has kept a clean sheet in six of his eight Premier League starts. At 75 per cent, it is the best ratio of any Arsenal 'keeper in the competition with at least five starts.

Leicester can win a third consecutive league encounter with Arsenal for the first time since 1963.

Jamie Vardy has scored nine goals in his last nine Premier League matches against Arsenal, including six in his last five.