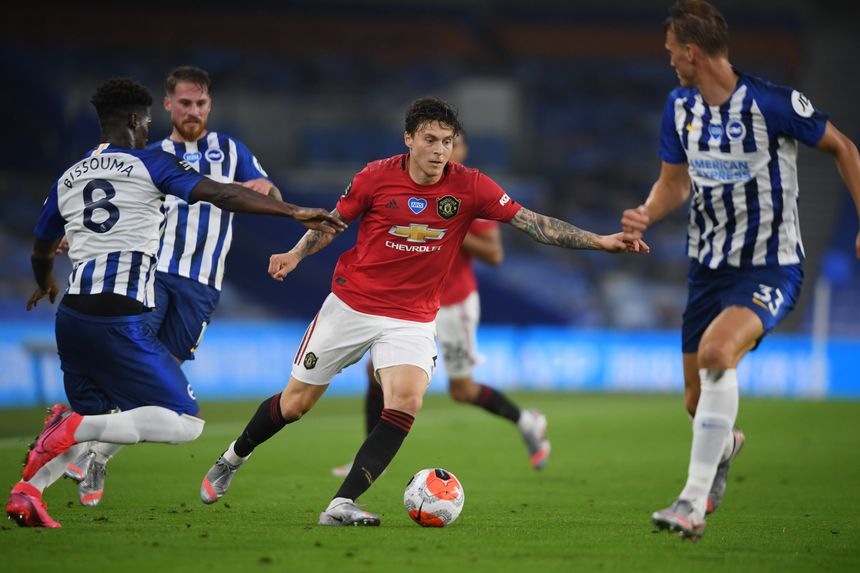 There are some teams that are in the enviable position of being in good form and having a favourable schedule in Fantasy Premier League Draft.

Throw in West Ham United who are coming off of a win over Chelsea, and these are the teams I'll be targeting when it comes to supplementing my FPL Draft squad with a waiver wire claim.

If you're looking to make a move ahead of Saturday's 11:30 BST deadline, here are my recommended waiver wire priorities by position.

Of the players with favourable schedules to close out the season, I suspect that most of them are taken, leaving Dubravka and Lukasz Fabianski (and possibly Kepa Arrizabalaga) as your likely available options. Dubravka, who was a late AFC Bournemouth goal away from four clean sheets in his last five, is the clear choice.

Lindelof is about as close as you can get to being a perfect choice at the back, but this is a bet on Man Utd's hot streak continuing and the Swede having locked down a spot alongside Harry Maguire. If one of Wolves’ centre-backs or Jonny is available, they'd be high on my list as well, with Jonny as a particular priority as he seems well-suited to dealing with Arsenal.

Saint-Maximin has been having himself a restart, hasn't he? Throw in his final outing before the restart and he's on 37 points over four matches. If he's available then he's the clear priority as this looks to be something more than a mere hot streak. Miguel Almiron seems likely to be a consistent beneficiary of Saint-Maximin's improvement and provides an alternative if the Frenchman isn't available. West Ham's Michail Antonio is a solid fall-back option.

Years have taught me not to trust a Dwight Gayle purple patch. I like what I've seen from Eddie Nketiah but the schedule is pretty brutal for the Gunners. Mason Greenwood had a great match against Brighton & Hove Albion and has a favourable schedule, but is a rotation risk. I don't hate the idea of Divock Origi and betting on him getting some playing time now the title is secure. The point is that there are some imperfect options and you just have to pick your favourite risk. In order of preference, I'd go with Greenwood, Origi, Nketiah and then Gayle.