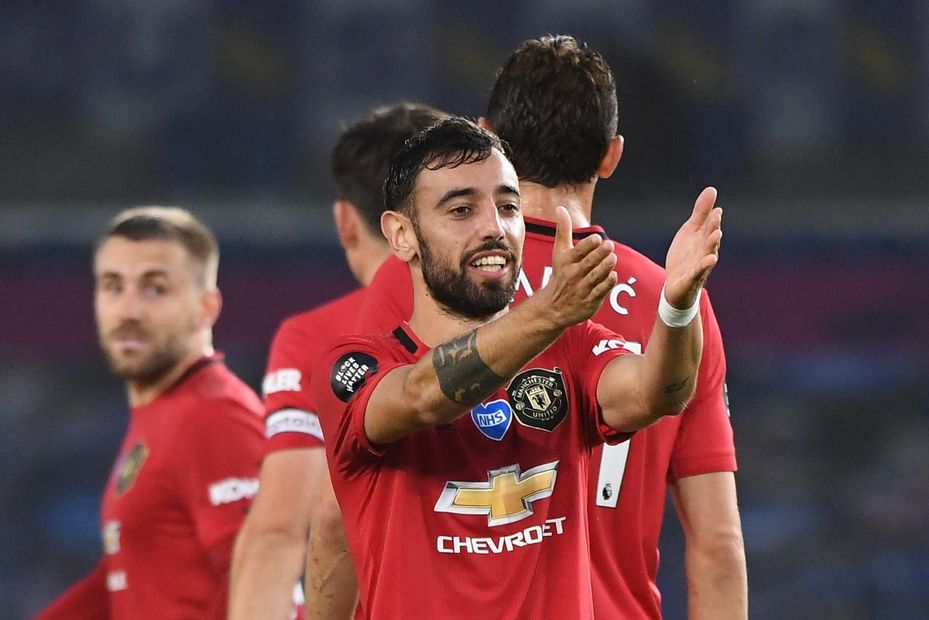 A visit from Aston Villa looks very promising for the owners of Mohamed Salah (£12.6m) and Sadio Mane (£12.5m) in Fantasy Premier League.

Salah is the most prolific player in home matches in FPL this season, scoring 15 of his 17 goals at Anfield.

However, the form of Bruno Fernandes (£8.8m) presents managers with a strong alternative for the captaincy ahead of Saturday's 11:30 BST deadline.

The Manchester United midfielder has averaged 8.1 points per match this season, more than any other player in FPL.

His team-mates Anthony Martial (£8.2m) and Marcus Rashford (£9.1m) can also profit from the visit of AFC Bournemouth.

Martial scored a hat-trick in the Red Devils' last home match to claim 21 points, while Rashford has five goals and two assists in his last five outings at Old Trafford.

Pulisic has two goals and two assists in the last three Gameweeks while Willian has recorded double-figure hauls in three of his last four matches.

De Bruyne and Sterling recorded 14 and 16 points respectively against Liverpool in midweek.

Having been used as a substitute in the 4-0 win, Mahrez can take advantage of a Southampton side with the worst home record in the Premier League.

The Tottenham Hotspur striker has scored twice in each of his last four meetings with the Toffees.