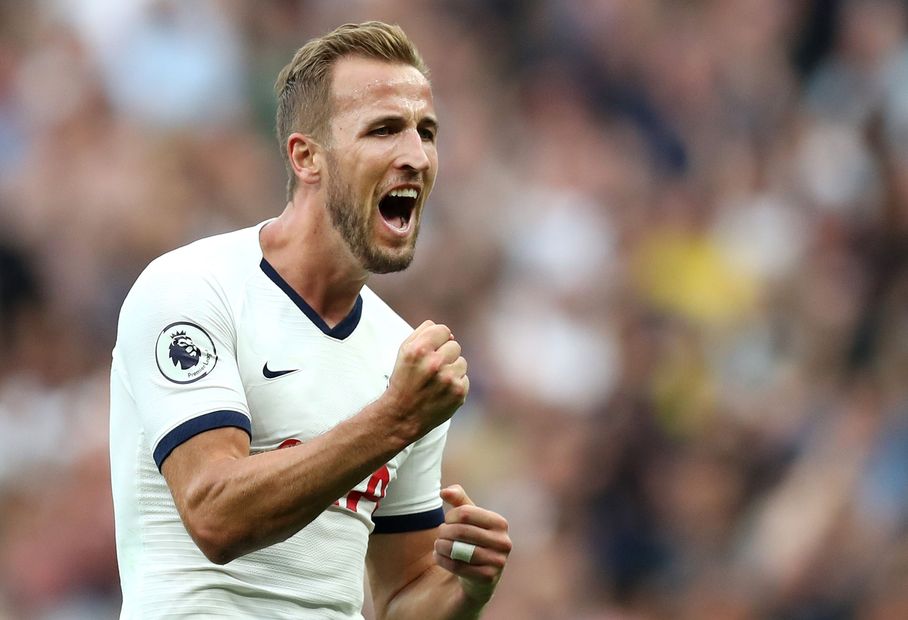 Everton would go above Tottenham Hotspur and climb to ninth with a rare victory over their hosts.

Spurs will be seeking to bounce back after their 3-1 defeat at Sheffield United and can overtake both the Blades and Burnley. A win would leave then eighth.

Dele Alli (hamstring) is being monitored by Spurs' medical team, but Jose Mourinho is optimistic he will be fit to play.

Theo Walcott (abdominal surgery) is set to return to training this week but Monday's match comes too soon. Fabian Delph remains sidelined with a muscle problem.

Harry Kane can become the first player to score at least twice in five consecutive matches against a single opponent in the Premier League.

Spurs’ 14-match unbeaten run against Everton is their joint-longest current sequence against a team, level with their runs against Sunderland between 2010–2017 and Swansea City between 2011–2018.

Everton are looking to win a second consecutive Premier League away match for the first time since September 2016.