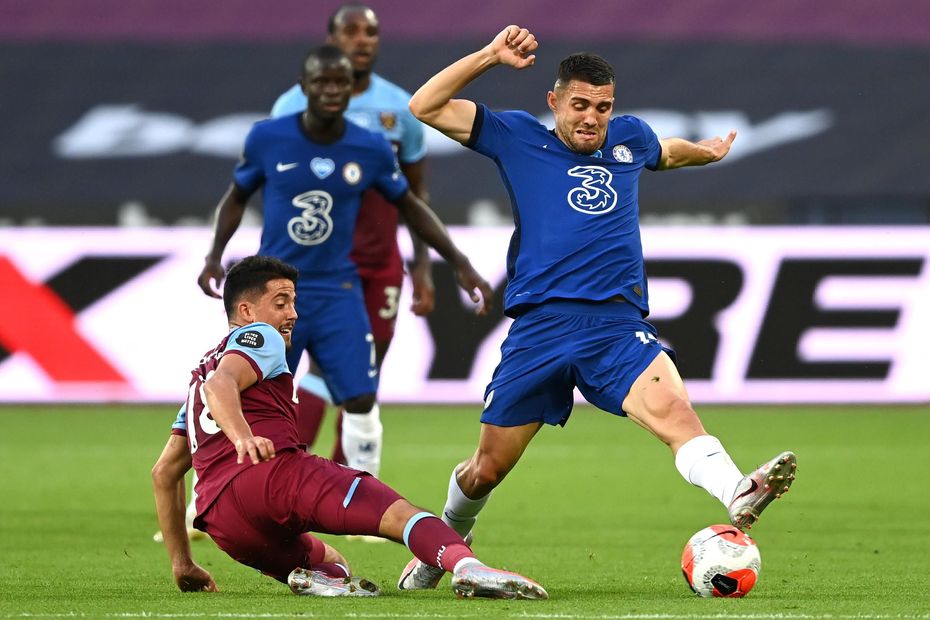 Frank Lampard rules duo out for Watford, discusses how VAR should be reviewed and reports on when two new signings could arrive External Link
Flashback: Chelsea's 4-3 win over Watford

Shakespeare: “With One Result Your Season Can Change” External Link

Chelsea will be looking to bounce back from a 3-2 defeat at West Ham United and record a fourth straight home victory.

Watford, in 16th place, are seeking to halt a run of four matches without a win as they attempt to stay out of the bottom three.

Frank Lampard revealed Mateo Kovacic will miss out due to an Achilles injury suffered against West Ham. Fikayo Tomori is still unavailable due to a muscle problem.

Andre Gray, Domingos Quina and Nathaniel Chalobah are all available again for Watford.

Chelsea have won each of their last three Premier League meetings with Watford, but they’ve never beaten them four times in a row.

Blues midfielder Willian has scored eight goals in the Premier League this season, equalling his best scoring season in 2016/17.

Watford have earned only six points from the last 30 available in the Premier League, but four of those six points came against sides in the top four, in a 3-0 win against Liverpool and a 1-1 draw with Leicester City.

The Hornets have not won away to Chelsea in any competition since May 1986, drawing four and losing eight at Stamford Bridge since then.