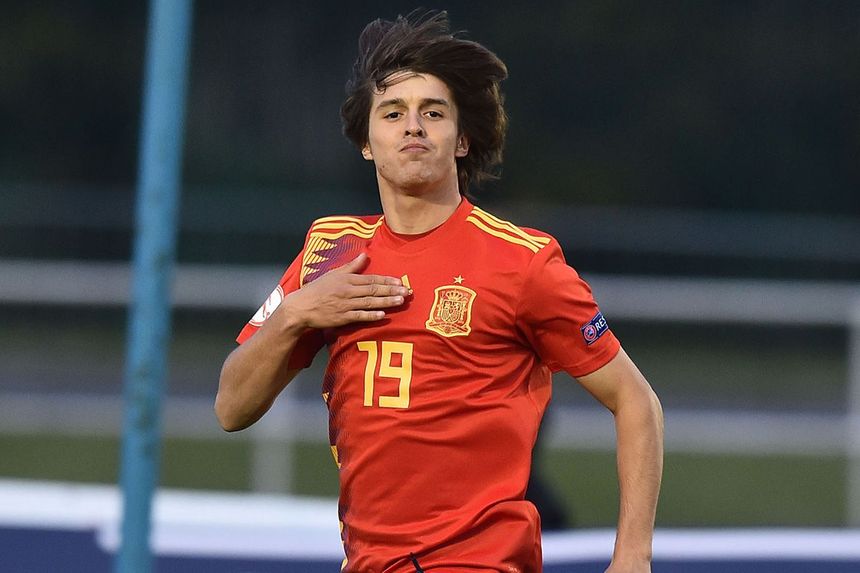 Manchester City have announced the signing of Pablo Moreno from Juventus.

The 18-year-old forward has agreed a four-year contract with Man City, whom he will join at the start of the summer transfer window.

Moreno has represented his country at youth level and can play anywhere across a front three or in midfield.

This season he has scored four goals in three UEFA Youth League matches.

We are delighted to announce Pablo Moreno will join the Club at the start of the summer transfer window, on a four-year deal.