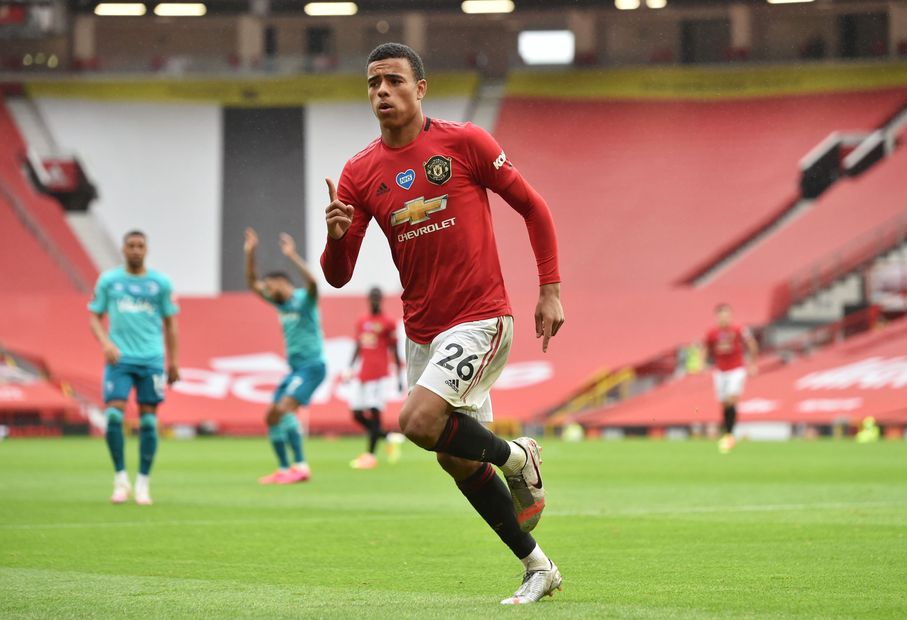 Hargreaves: It's an exciting time for Man Utd's attack

Greenwood equalised on 29 minutes with a powerful finish.

Marcus Rashford then scored a penalty after Adam Smith's handball, before Anthony Martial made it 3-1 with a sensational strike in off the crossbar just before half-time.

King scored a penalty to give AFC Bournemouth a lifeline shortly after the break, when substitute Eric Bailly handled the ball.

But Greenwood scored with a spectacular effort on 54 minutes, before Bruno Fernandes netted with a free-kick just before the hour mark.

Manchester United are two points behind Chelsea in fifth place.