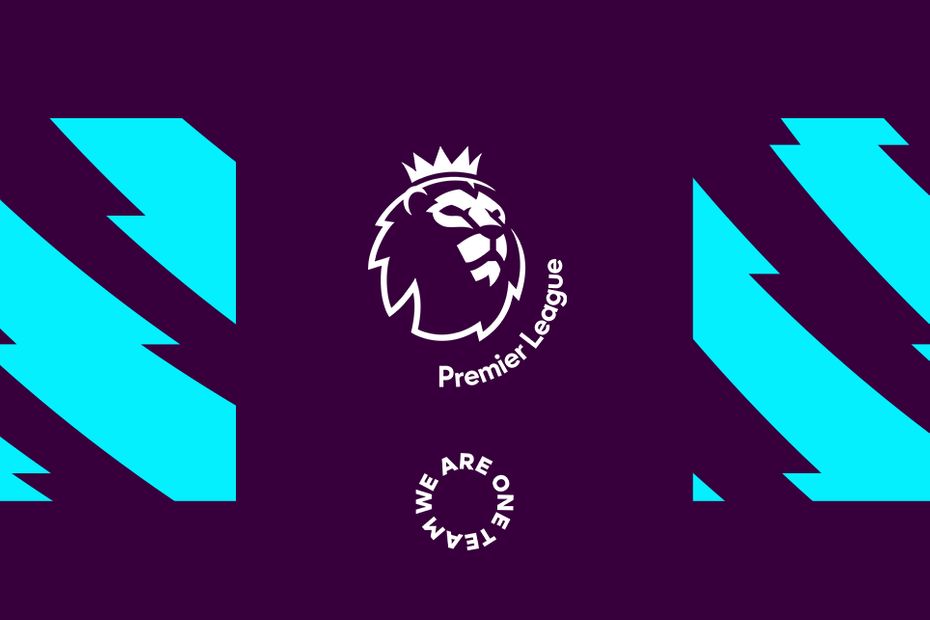 Additional financial contributions will help The National League, Women’s Super League and Women’s Championship as a result of COVID-19

Coronavirus: Clubs support in the community
'Crystal Palace's support has been vital to me and my family'

The Premier League has today committed to making additional financial contributions to support The National League, Women’s Super League and Women’s Championship as a result of the COVID-19 pandemic.

In addition to existing solidarity, community and facility payments, the Premier League will contribute funding to help The National League prepare for, and deliver, its end-of-season playoffs.

The League also confirmed it will be providing financial support to aid the safe restart of the Women’s Super League and Women’s Championship next season.

Richard Masters, Chief Executive of the Premier League, said: "The Premier League are big supporters of the wider game and we will continue our commitments in this area despite our significant financial losses and ongoing uncertainty.

"In addition, we will provide £200,000 to The National League to help them to conclude their season and give more than £1million to the WSL and the Women’s Championship to restart next season.”

National League Chief Executive Michael Tattersall said: "We are pleased to receive the generous donation by the Premier League towards our end-of-season playoffs."

Kelly Simmons, The FA's director of the women's professional game, said: "We would like to thank the Premier League for its support in providing crucial funding that will allow us to align with their testing protocols when we come back for the 2020/21 season.

"Player safety is our No 1 priority. Every time a player steps on to the field, we want them to feel that they are in a safe environment, and we will continue to work with government, clubs and football stakeholders to ensure that happens."