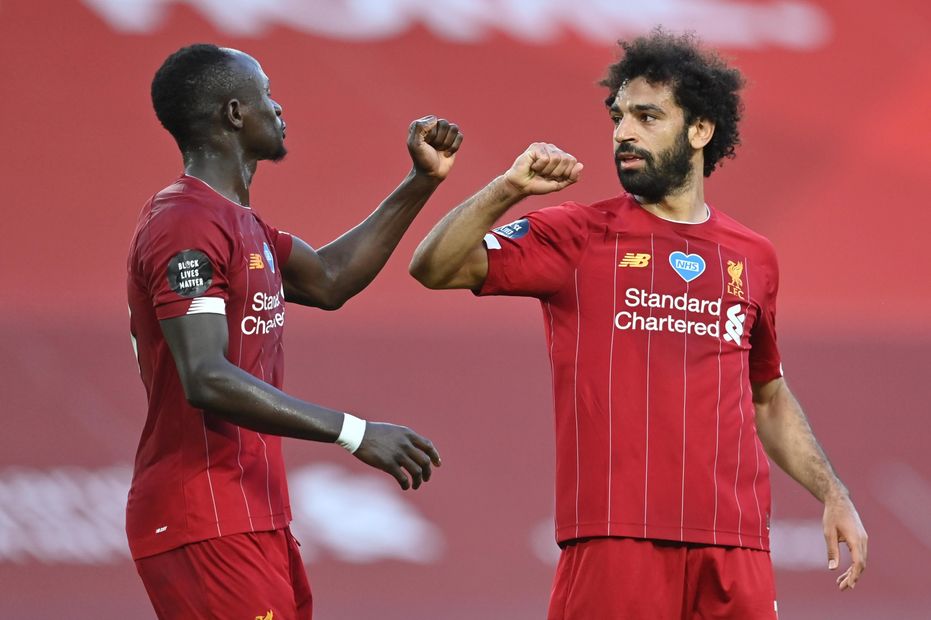 With Liverpool confirmed as the 2019/20 Premier League champions, Senegal and Egypt are among the four nations to provide a title-winner in the competition for the first time.

Senegal's Sadio Mane and Egypt's Mohamed Salah have starred in the Reds' attack this season, providing 32 goals and 14 assists between them to break new ground for their countries.

Croatia, through centre-back Dejan Lovren, and Guinea, thanks to midfielder Naby Keita, are the other nations to now boast a Premier League champion.

That takes the total number of nations who have supplied a Premier League winner to 51, out of the 117 countries that have provided a player to the competition.

Most titles by nation

All eyes on Chelsea

There are a number of major footballing nations among the 66 that have produced a Premier League player but no champion.

A total of 45 players have represented the United States in the competition but none have been able to lift the Trophy.

Chelsea midfielder Christian Pulisic will hope to become the first.

And Morocco international Hakim Ziyech, who has agreed to join the Blues this summer, is another who could add his country to the list.

Turkey, Slovakia and Slovenia are among the other nations yet to supply a Premier League winner.