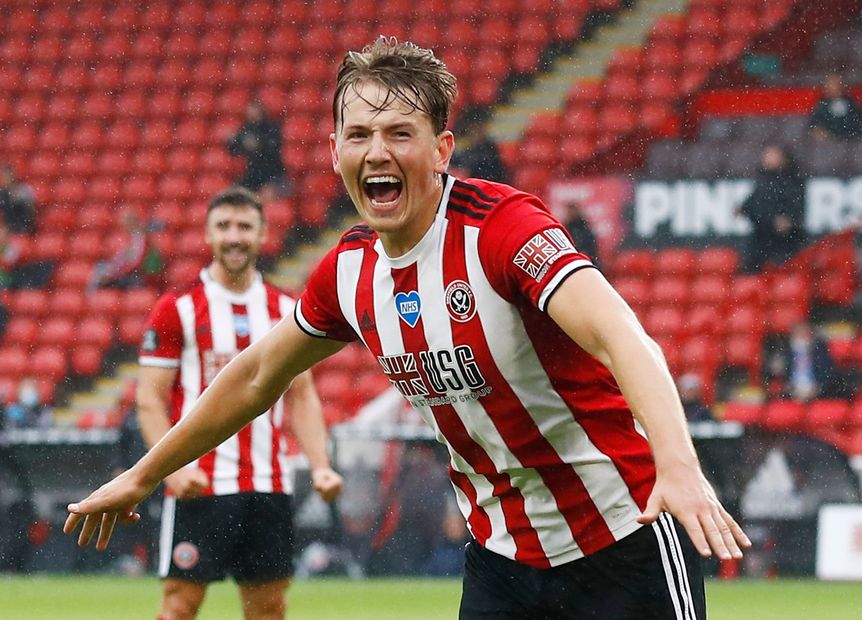 See who earned the most votes, with Sheffield United's Sander Berge among the stars after scoring his first PL goal

That was the real Sheffield United - Wilder External Link
Man of the Match explained
Budweiser Kings of the Match: Matchweek 31

Supporters voted in their thousands to celebrate their Budweiser Kings of the Match in Matchweek 32.

Fans across the world voted on the final whistles for their top performers via the official Premier League website and app, and here's who came out on top in this week's fixtures.

A second-half goal earned his side a third successive win and the Belgian a 40.3 per cent share of the vote.

The Saints striker earned a whopping 91.1 per cent of the vote after his two-goal display at Vicarage Road.

The Burnley goalkeeper's 13th clean sheet of the season moved him to the front of the Golden Glove race and gave him two-thirds of the vote.

Another accomplished all-round display by the Portuguese playmaker, working in midfield with Paul Pogba, brought him two goals and 79.7 per cent of the vote.

A trio of assists from the Frenchman earned him 81.8 per cent of the vote as Newcastle United were comfortable winners on the south coast.

Arsenal's top scorer added two more goals, taking his league tally to 19 for the season in the Gunners' win over Norwich City and earning 85.7 per cent of the vote.

The Everton striker collected just over half of the votes after scoring his 11th goal of the season in the victory over Leicester City.

The West Ham United forward was a constant threat against Chelsea, netting the hosts' second goal and setting up the third. He took 39.8 per cent of the vote, beating the 25.6 per cent of Willian, who scored twice for the visitors.

Sander Berge netted his first Sheffield United goal, and then set up Sheffield United's third goal for Oliver McBurnie, during a highly impressive display in midfield. The Norway international took 46.6 per cent of the vote thanks to a fine performance against Spurs.

Manchester City's midfield supremo produced another superb display as Pep Guardiola's men convincingly defeated the Premier League champions, Liverpool, at the Etihad Stadium. He won 75.7 per cent of the vote.