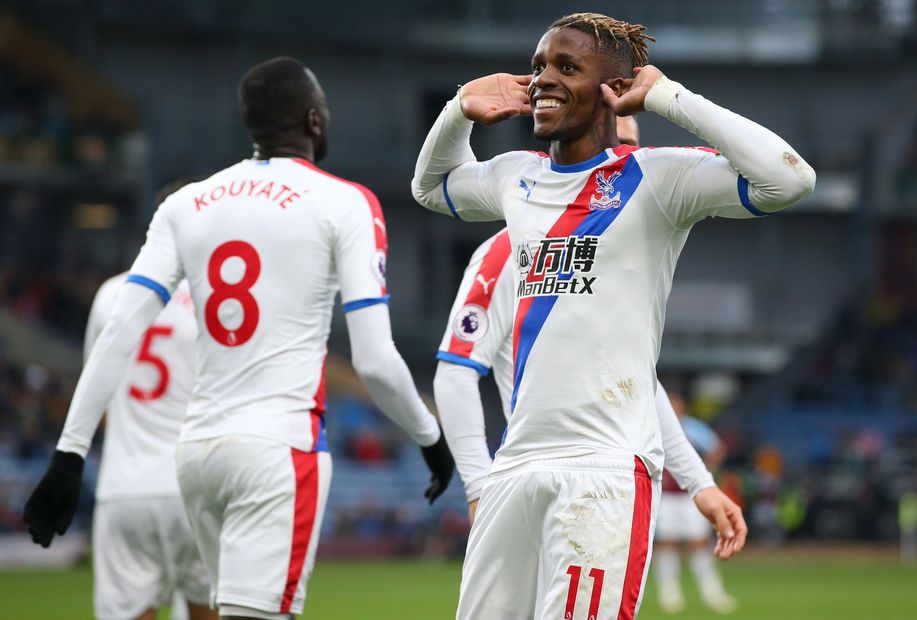 Crystal Palace and Burnley are level on points and a victory for either team would take them up to eighth, above Arsenal and Sheffield United.

Palace are seeking to return to winning ways after their defeat to Liverpool ended a run of four straight victories.

Burnley are aiming to build on their 1-0 home win over Watford last time out.

Roy Hodgson is hopeful that Vicente Guaita (thigh), Wilfried Zaha (calf) and Christian Benteke (muscle) can be available for selection.

Burnley have doubts over Jay Rodriguez, who went off with a knock to the foot and a tight hamstring against Watford.

Crystal Palace have won their last four Premier League encounters against Burnley by an aggregate score of 8-1.

Burnley have won only one of their last 13 away league matches against Palace, with that victory coming in April 2017.

Since their return to the Premier League in 2013, Palace have won only two of their 13 league matches played on a Monday (D5 L6), although those victories came against Manchester City and Arsenal.