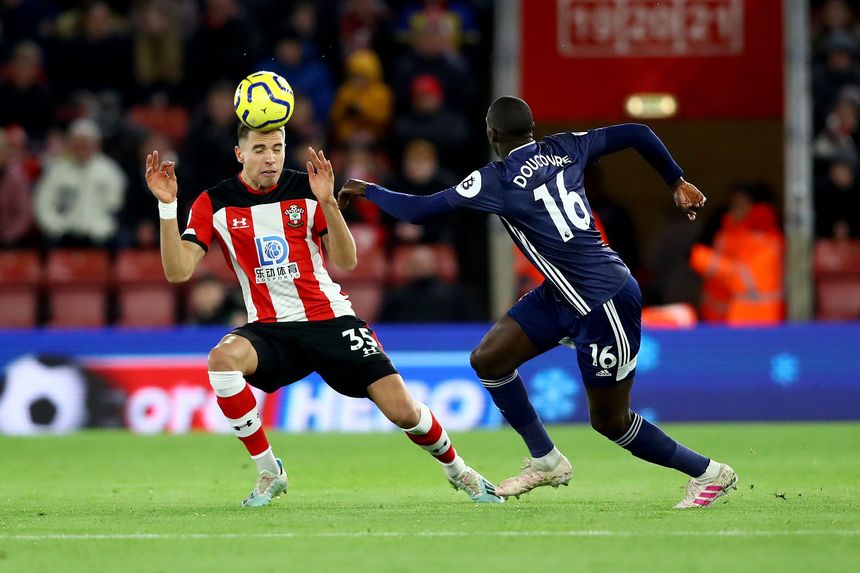 Pearson: “We Want To Bounce Back Quickly” External Link

Hasenhüttl: We must do more External Link

Watford will look to bounce back from Thursday's defeat at Burnley, and a home win would take them four points clear of the relegation zone.

Southampton, lying 14th, are targeting back-to-back away wins and a first league double over Watford since the 2011/12 Championship campaign.

Watford report no new injury concerns ahead of Sunday's match but head coach Nigel Pearson has confirmed that he will look to rotate his squad.

Watford have won four of their last seven Premier League home matches (D2 L1), including victories over Manchester United and Liverpool. They had previously gone 12 consecutive top-flight outings without a win at Vicarage Road.

Ben Foster can become only the 19th player to start 100 consecutive Premier League matches and, aged 37 years and 86 days, the oldest player to reach the century.